Megastar Amitabh Bachchan has praised Sujoy Ghosh's short film "Anukul" and has termed the director "mad company" and a "friend".

"A friend, a colleague, a writer director and mad company makes this short film... unique, Satyajit Ray story," He wrote alongside the link of the short film.

"The friend...Sujoy Ghosh," Big B, who has collaborated with Ghosh for films like "Te3n" and "Aladin" added.

Ghosh, whose first short film "Ahalya" took the Internet by storm, tweeted on Friday:
"'Anukl'. Satyajit Ray wrote this in 1976. We made a film in 2017. Hope you like this timeless story," he wrote.Ghosh

"Anukul" revolves around the relationship between Nikunj Chaturvedi, a well-to-do Hindi teacher, and his robot Anukul, hired for domestic services. 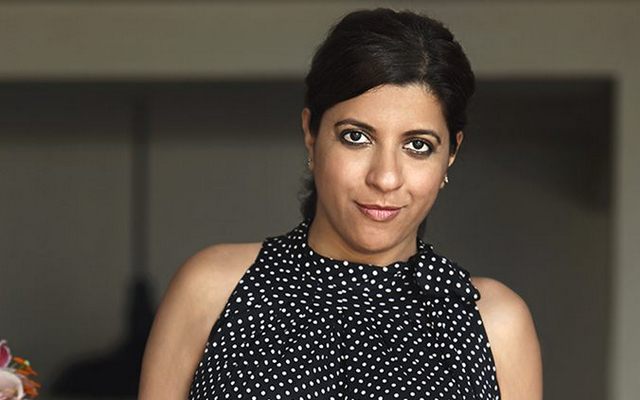 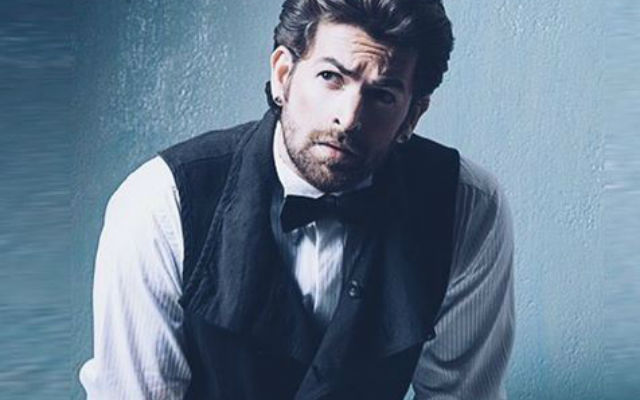