Model-actress Paris Jackson, 19, says she never aspired to be in the spotlight or walking a red carpet.

Paris attended the People's Ones to Watch party here earlier this week.

"I originally wanted to just kind of stay out of the spotlight and become a psychologist or a nurse at a psychiatric ward," she said.

The daughter of pop icon Michael Jackson, who died in 2011 when she was 9, says the realization that she wanted to enter public life came as she approached high school graduation.

"I realized it would be a shame to waste the platform I was given. Having the ability to go into the acting and fashion world, I just figured why not use that to make my platform bigger. That way, instead of helping the world one by one with patients, I could help the masses," she added.

Paris is not just the face of Calvin Klein, but will also make her film debut alongside Amanda Seyfried in the 2018 film "Gringo". She also speaks out on social issues, and is a newly announced ambassador for the Elizabeth Taylor AIDS Foundation.

"I feel very lucky to have gotten to fly to Africa and be a part of the work we're helping make possible." 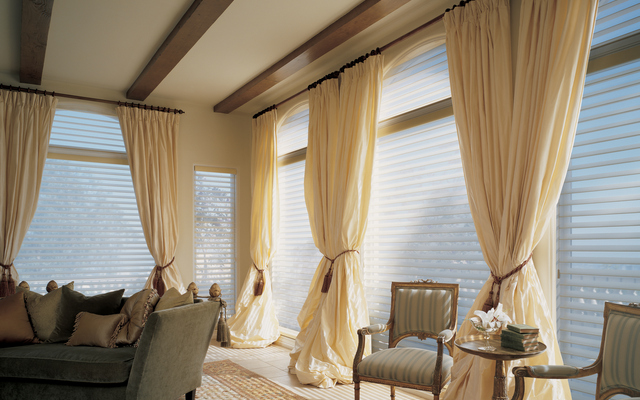