People Have Right To Watch What They Want To: Barun Sobti

October 6 is an important day for Barun Sobti -- his television show "Iss Pyaar Ko Kya Naam Doon 3" will end, and his movie "Tu Hai Mera Sunday" will see the light of the day. The actor says the audience has the freedom to select and reject what they want to watch, irrespective of how it is packaged.

"I always believe what's excellent must be watched, or credited... People have a right to watch what they want to watch," Barun

He says it's completely fine with him if he is "doing something that's not good, and people being vocal about it and saying it's not good".

The TV show is being pulled off air reportedly due to low Television Rating Points (TRPs).

Asked what could have possibly gone wrong, Barun said: "I won't be particularly able to point out what went wrong. And honestly, even the ratings are absolutely objective. So, you can't say what happened. If it was the case, if I could know, we would have been correcting it."

For now, his focus is on the release of "Tu Hai Mera Sunday", directed by Milind Dhaimade. The movie tells a story about five friends' struggle to find a place to play football in Mumbai, and Barun is happy that members of the film fraternity have come forward to support it.

He, however, believes content is the only thing that can win the audience's heart.

"I really don't agree with the whole idea of packaging that we have in the film industry. You do a good film but you have to package it with fantastic promotions. That's a weird idea for me. What really works is when people see it and like it," he said.

At the outset, "Tu Hai Mera Sunday" may seem like a light-hearted simple film, but Barun says there's much more to it.

"So, this film is lightly put across... It's a simple film about the issues we have, about the modern day citizen of India and their struggles," added Barun, who said one can't ignore the middle class of the country.

Having featured in TV shows like "Shraddha" and "Baat Hamari Pakki Hai" before "Iss Pyaar Ko Kya Naam Doon" came along in 2011, he also featured in the 2014 film "Main Aur Mr. Riight".

Is he looking towards balancing a career in films and the small screen?

"For me, it's not about balancing. I will do whatever work that I can do well. I did 'Tu Hai Mera Sunday' as the character was nice. It made my mind work and got me intrigued and I started thinking how this can be done effectively. So whatever excites me and gets my mind working, I will do that." 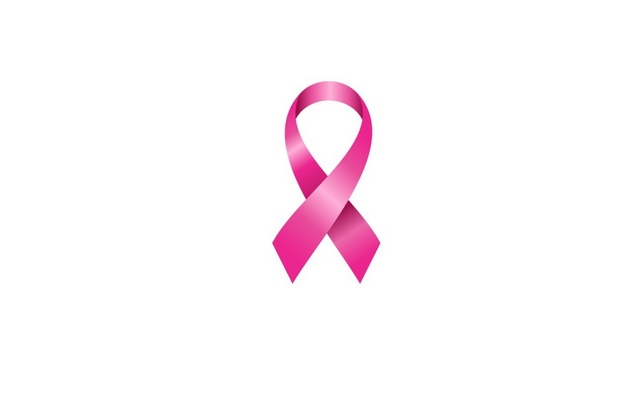 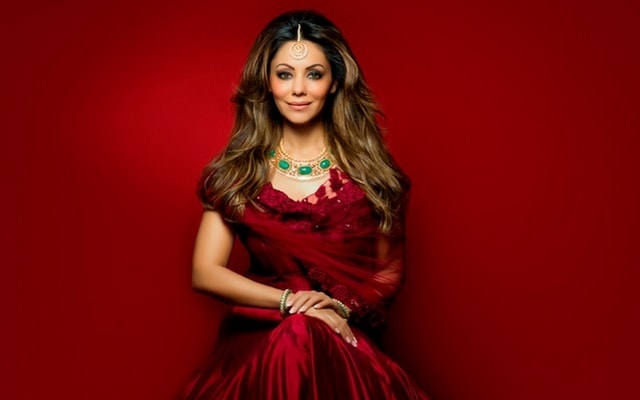 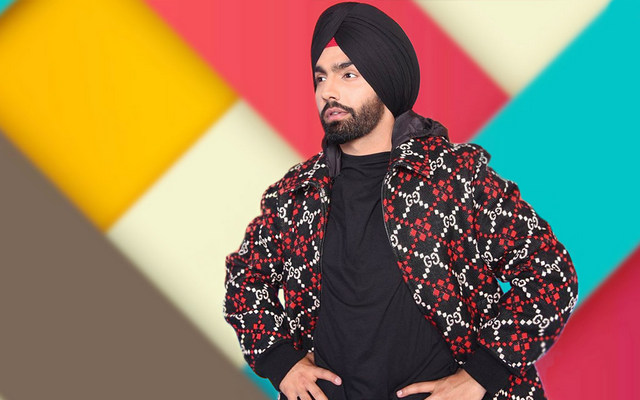