Ace designers Suneet Varma, Rina Dhaka, Rohit Gandhi and Rahul Khanna will be joining hands to bring pret and couture together on the ramp for the grand finale of upcoming Spring-Summer 2018 edition of Amazon India Fashion Week (AIFW SS18).

In an attempt to democratise designer wear in India, the organisers have planned the two-phase finale.

Ace couturier Suneet Varma will be ending the finale with a limited edition line of couture 2017.

The Fashion Design Council of India (FDCI), the country's apex fashion body, organises AIFW in the capital bi-annually. The upcoming season will mark the 30th edition of the fashion extravaganza. It will be held from October 11-15 at the NSIC Grounds here.

"The grand finale is even more special to us as it moves over conventions to offer designs by India's top talent that can be brought to the streets easily," said Arun Sirdeshmukh, Head, Amazon Fashion.

FDCI President Sunil Sethi is thrilled to "present the finale that promises to merge business with fashion in today's digital economy". 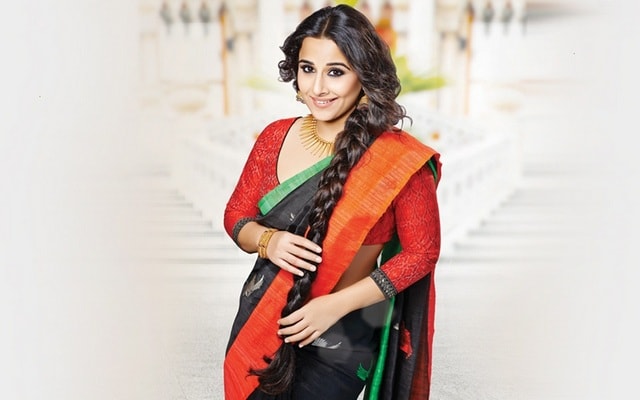 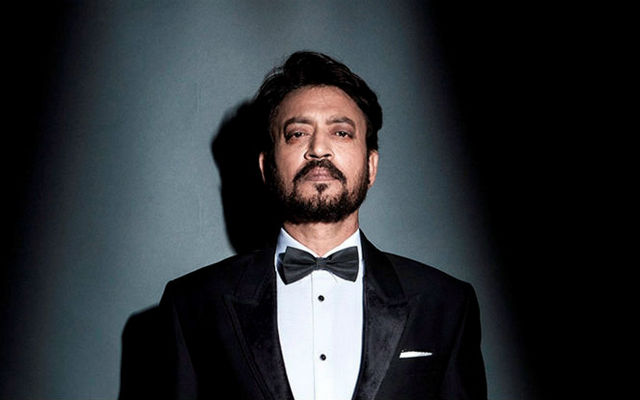