The trailer of Sardar Mohammad is out and yet again the audience will be treated with a period movie showing rural Punjab and this time touching the chords of 1947 ‘s partition. Watch the trailer and then read our take on it:

The movie has a very intriguing title "Sardar Mohammad“, Sardar, presumably, notifying a Sikh and Mohammad a Muslim. The trailer reveals much about the storyline and how it revolves around Tarsem Jassar, the actor playing the lead character of the movie. He is seen to fight against the evil of caste system but in the end he realizes that he himself is not originally from Punjab but from across the border. All these years, living the life of a sardar, this man (originally from Pakistan) starts on a journey to find out the real truth behind his identity.

Tarsem Jassar made his acting debut this year with Rabb Da Radio, which was a female oriented movie and not much from his end could be seen in the movie. This movie is produced by him and he has also written the story, screenplay and the dialogues. Tarsem seems to have taken a lot of charge on his shoulders and we hope that he manages to justify his roles. He has also penned the lyrics of most of this film's songs and has even lent his voice to them.

Based in the rural backdrop yet again, Sardar Mohammad seems to be something new. Though we are tired of seeing the same period drama in each Punjabi film, but this one fortunately built up a decent amount of interest in us. Such an attempt hasn't really been made in Punjabi cinema before, atleast as far I remember.

The artist line up in the movie includes Karamjit Anmol, Sardar Sohi, Rana Jung Bahadur, beside others and as per the little glimpse that we got for Mandy Takhar, we believe she plays Tarsem's love interest in the film.

The movie releases on 3rd November 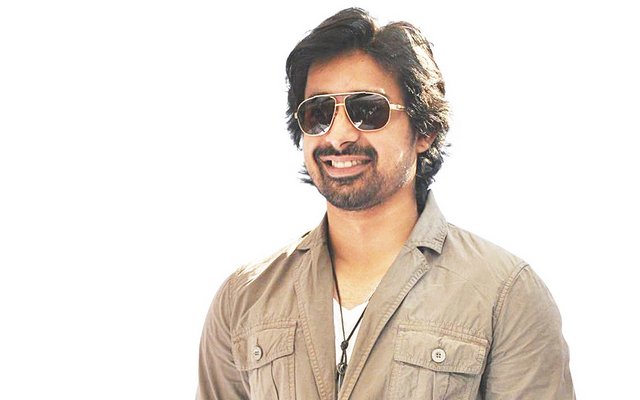