Kangana Is Growing With Each Film: Anurag Basu

Anurag Basu, who directed Kangana Ranaut's Bollywood debut film "Gangster" in 2006, says the actress is growing as an artiste, and he feels proud about it.

Asked how he looks at her growth as an actress, Basu, who has also worked with Kangana in "Life In a… Metro" and "Kites". "She is fantastic. Kangana is growing with each film. I remember before starting shooting for 'Gangster', we had a workshop."

"I saw a spark in her but had no idea that she will become such a huge star! We were working on her diction, looks and various things to prepare her and build the character. Now look at her, with every single character that she plays, she has mastered the art of character building. I look at her growth as an artiste and feel proud," he added.
It's been seven years since the two worked together in a film. But Basu says they are still in touch.

"We don't call each other every day or have that regular conversation, but of course, we are in touch. After ‘Tanu Weds Manu Returns' became a huge success, I called her and talked about how great her performance was in the film, how she took it to the next level. I wish her best for her future," said Basu. 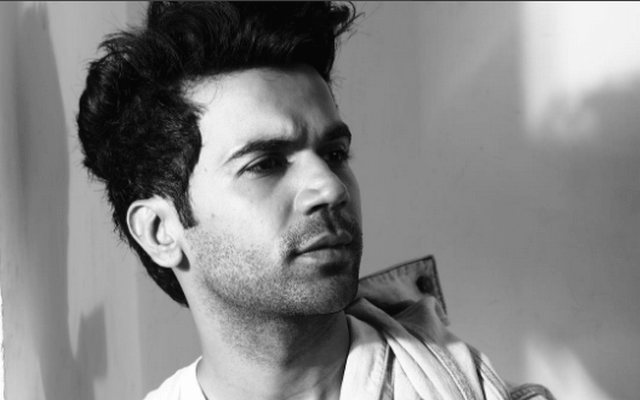