Oh No! A Renowned Punjabi Comedian Just Lost His Life In A Tragic Road Accident

A popular Punjabi comedian, well known as Beera Mantri (43), lost his life in a tragic road accident on Sunday, in his native village Kot Badal Khan near Noormahal.

His car dashed in a nearby tree while trying to save a dog from hitting his car!

According to sources, the injured Beera Mantri was rushed to the hospital by those present on the spot, but he was declared dead on arrival. The deceased was a popular anchor and comedian in Punjabi sage shows.

Team Ghaintpunjab prays for his soul to rest in peace. 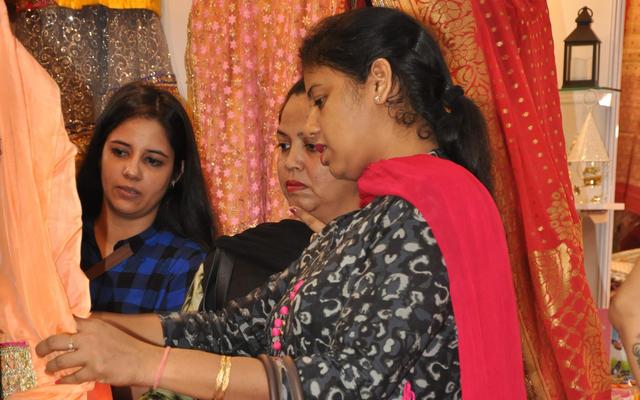 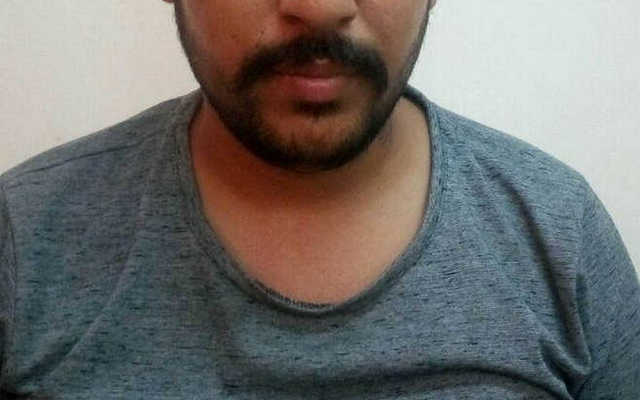 yet another punjabi singer arrested for drug peddl...