Rapper 50 Cent has claimed that Donald Trump's team had offered him $500,000 to make an appearance in his presidential campaign.

The rapper revealed about the proposal during an interview this week with US radio station Hot 97, reported The Guardian.

The musician-actor was discussing the Trump administration when he mentioned the US President's proposal. He said that he believed it was motivated by a desire to appeal to black voters.

"Before he got elected, they were having issues with the African-American vote," said the rapper, whose real name is Curtis Jackson.

Jackson revealed that he turned down the offer, as it would have spoilt his reputation.

He is currently enjoying success with Netflix's crime thriller "Power", which he has produced and stars in as drug dealer Kanan Starks. 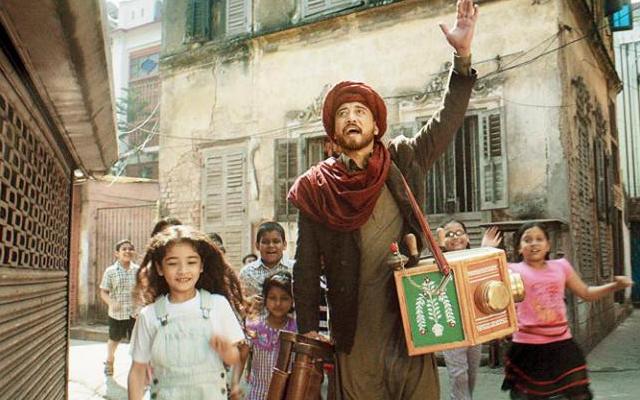