"Johnny Gaddar" star Neil Nitin Mukesh says he has had a fulfilling 10-year journey in Bollywood as an actor.

"It's been a decade today (Thursday) since I made my debut as an actor in 'Johnny Gaddar'. I have had opportunities of working with some extremely talented directors, producers, artistes and technicians, who have left an everlasting impression on me with their immense knowledge and experiences making my 10-year journey so far, fulfilling," Neil captioned his image that he posted on Instagram on Thursday.

Thanking his "Johnny Gaddar" team, he said it was "a dream come true for me".

The son and grandson of singers Nitin Mukesh and Mukesh also thanked his family.

"Blessed to be born as my father's son. He has dedicated his life to his beautiful profession, to keep his father's memories alive. I follow his footsteps and hope to do the same for both," wrote Neil, who also sang the title track of his 2009 film "Aa Dekhen Zara".

He is currently filming in London for his upcoming film "Firrkie".

"There is no bigger joy than to connect with you all, my audience my critics my friends. Without you my journey is incomplete," he wrote.

He thanked them for giving him the courage to work hard.

"Thank you for believing in me. I have come this far only and only because of your love. Ten years down and I still feel the excitement of reaching the sets, getting ready in my vanity van and waiting for my director to say 'Lights, camera, action'. The journey continues," he concluded.

In 10 years, he has given hits like "Johnny Gaddaar" and "New York", but his career graph has gone downward too. The actor, who often plays an antagonist, failed to impress the masses and critics with his movies like "Lafangey Parindey", "Players" and "3G". 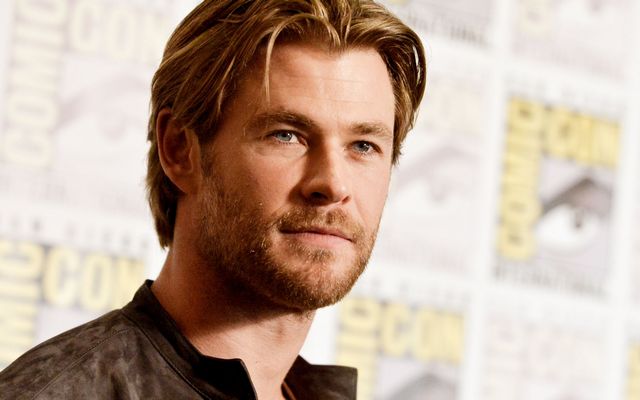 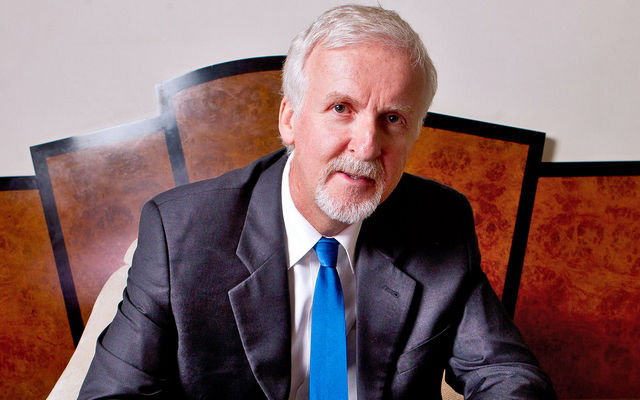