The sixth instalment of Arnold Schwarzenegger-starrer science fiction franchise "Terminator" has been slated for release on July 26, 2019.

The upcoming film will mark Schwarzenegger's reunion with Linda Hamilton, who originally played Sarah Connor. Directed by Tim Miller, it is expected to be a sequel to 1991 movie "Terminator 2: Judgement Day", reports aceshowbiz.com.

"This is a continuation of the story from 'Terminator 1' and ‘Terminator 2'," James Cameron, producer of the film, said.

"And we're pretending the other films were a bad dream. Or an alternate timeline, which is permissible in our multi-verse. This was really driven more by (Miller) than anybody, surprisingly, because I came in pretty agnostic about where we took it. The only thing I insisted on was that we somehow revamp it and reinvent it for the 21st century," Cameron added. 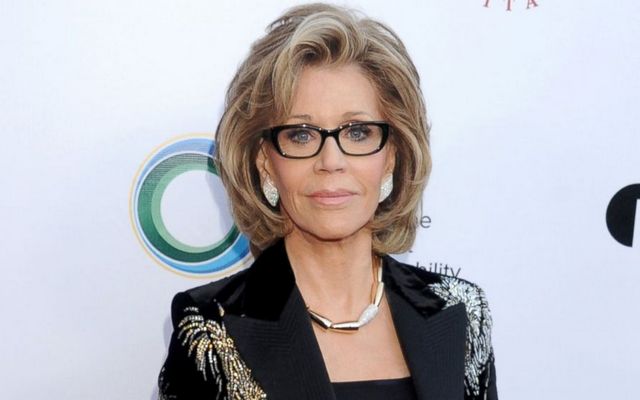 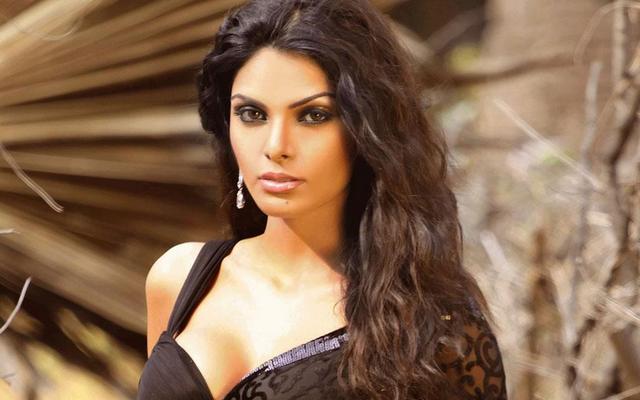