"'Ajii' a film really worth watching. I am not surprised that it is getting such flattering reactions at different international festivals," Akhtar tweeted on Wednesday.

Backed by Yoodlee Films, Saregama's film production unit, "Ajji" is a dark take on the fairytale "Red Riding Hood". The film's story is based on a nine-year-old girl, who is denied justice from the society and later her 65-year-old grandmother takes brutal revenge.

The film has been appreciated at several film festivals like Busan Film Festival 2017 and MAMI International Film Festival. 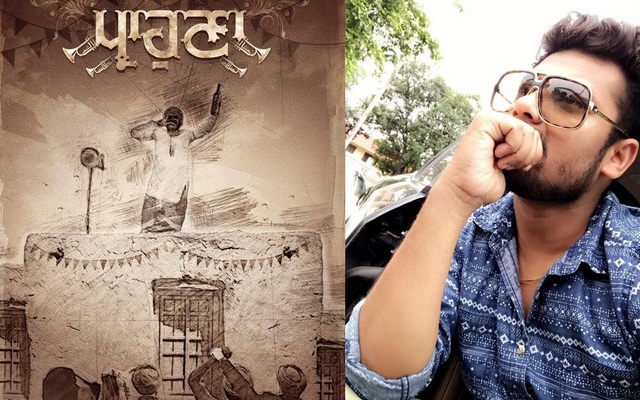 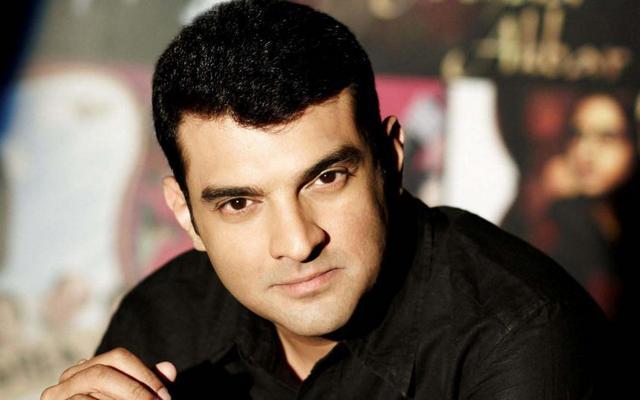