"Unfortunately, due to unexpected medical issues, lead singer Steven Tyler is seeking immediate care and has been advised by his doctors that he cannot travel or perform at this time. Therefore, the last four shows of the South American tour will be cancelled," read the statement posted on Tuesday.

The cancelled tour dates include those in Brazil, Chile, Argentina and Mexico.

The statement further read: "Steven is expected to make a full recovery. With proper rest and treatment he will be back on his feet soon rocking the world."

"To everybody in South America... Brazil, Chile, Argentina and Mexico... I'm very sorry and feel like I've let you down. I won't be able to continue the last four shows of this tour. I flew back to the US on doctor's orders last night after the show in Sao Paulo.

"I am not in a life threatening condition, but I need to deal with this right away, and get some rest and medical care immediately in order to sustain and maintain my future performances. I promise I'll be back. Unfortunately, health does not wait and it's something even I can't schedule around our shows. As they say, 'We humans make plans, and God laughs....' I love you all and will be back with you soon," the note read.
Tyler's medical situation is currently undisclosed. The five-member rock band hit the road since May this year as part of their "Aero-Vederci Baby! Tour".

They had visited European and Middle East countries as part of the tour. Their last studio album "Music from Another Dimension" was released in 2012. 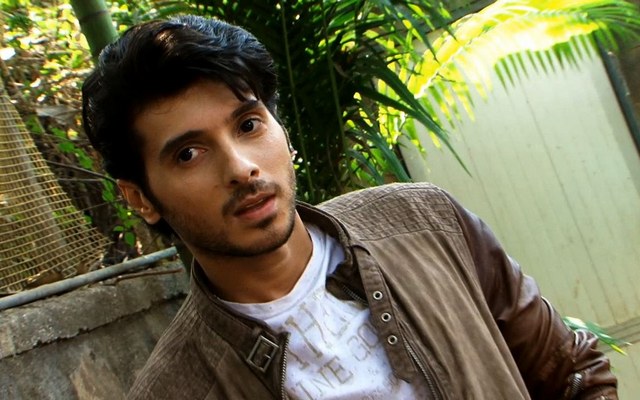 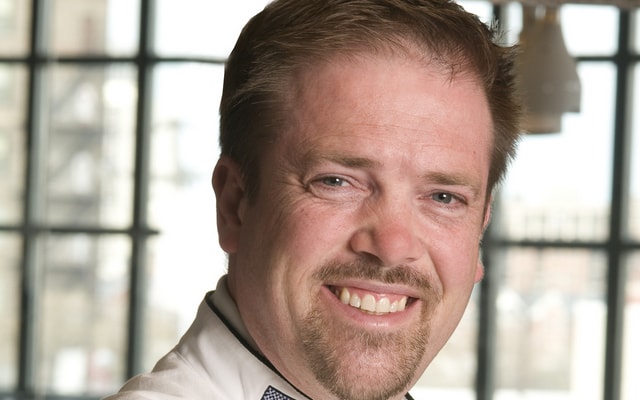