"One Tree Hill" star James Lafferty says he and his former castmate and friend Stephen Colletti are working on a semi-autobiographical show titled "Everyone is Doing Great".

Even though "One Tree Hill" went off air in 2012, the friendship between Lafferty and Colletti continued. They even teamed up for the adventurous reality television series "Wild Life: A New Generation of Wild".

Asked if they had plans to work together again, Lafferty told IANS in an interview from London: "Stephen and I are developing a TV show. We have titled it 'Everyone is Doing Great'.

"I don't want to say much about it, but it's about two guys who were doing a TV show which is successful. It's kind of a semi-autobiographical in some respect. It is being taken a lot from our own experiences. It's a half an hour comedy. We think it's very funny."

Looking back on his "One Tree Hill" experience, Lafferty, who played the bad boy turned good - Nathan Scott, said: "I think it's one of my most substantial works. It's what I am most recognized for. It went on for so long. I am really proud of the work that I did on that show. Is it my best work? Maybe. It's definitely possible. Who knows if it gets any better than that for me? It was an amazing ride.

"Some people might not look at me beyond Nathan Scott. I know that and that's part of what makes your character great. I find it really flattering and something to be proud of," he added.

His character started off as an arrogant high school basketball star and evolved into an ideal husband and father.

Once the plug was pulled on the teen drama after nine seasons, he did land more acting jobs. He made his fan base stronger with his roles in films like "Oculus", "Waffle Street" and "Small Town Crime".

He also teamed up with his "One Tree Hill" creator Mark Schwahn again.
Lafferty was in London to helm two episodes of Schwahn's "The Royals".

"It was nice to know that Mark would be there," the American actor said about working with a new team, which mainly consisted of Britons.

"I have never directed so late into the show's seasons. The cool thing about it is that at the end of the season, the characters and storyline... You get to see hints of closure and the climax is building and building. A lot of excitement happens then," added Lafferty.

"The Royals", which is the first-ever scripted series for E! network, is based on the lives of a fictional royal British family. 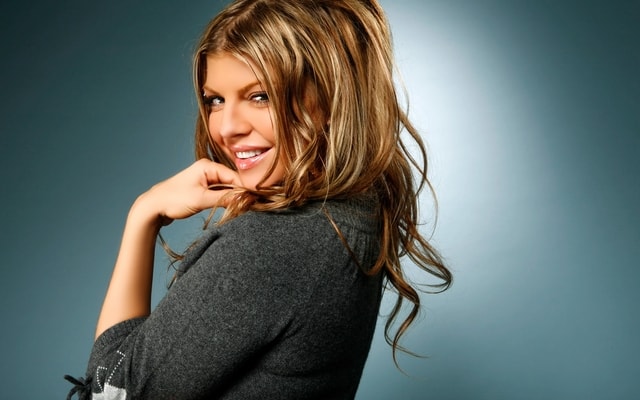 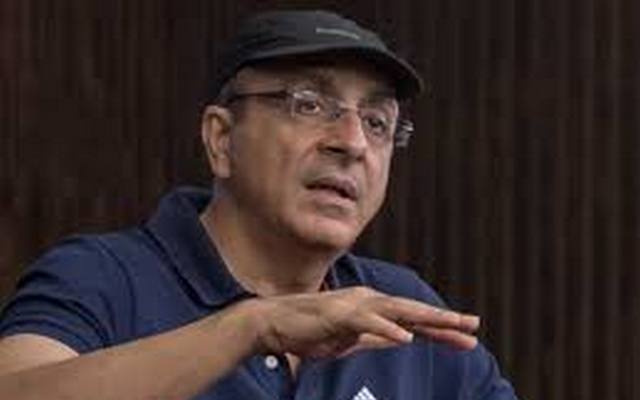