Actress Mindy Kaling, who is expecting her first child, feels anxious about the prospect of becoming a mother.

"Right now, I just feel so anxious. But, I'd like to be the fun mom. I know I'm going be the dorky mom. So, if I could be kind of fun, too, I think that would be nice," Kaling said on "The Today Show", reports eonline.com.

Kaling, 38, also joked that becoming a parent will grant her the freedom to criticise other mothers.

"It's so easy to criticise parenting until you're a parent. So, one of the nice things about becoming a parent is that I'll be able to openly criticise other parenting because I will have a child," added the "Mindy Project" star. 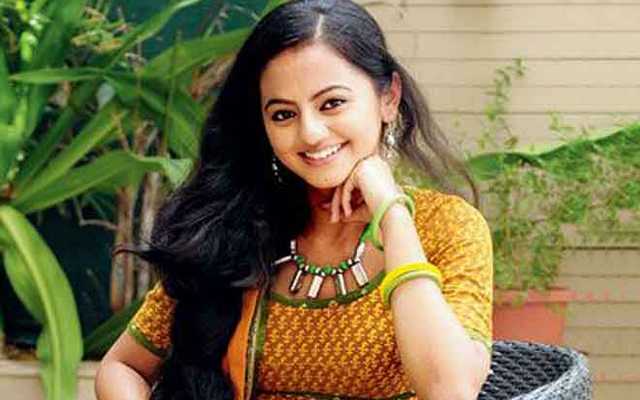 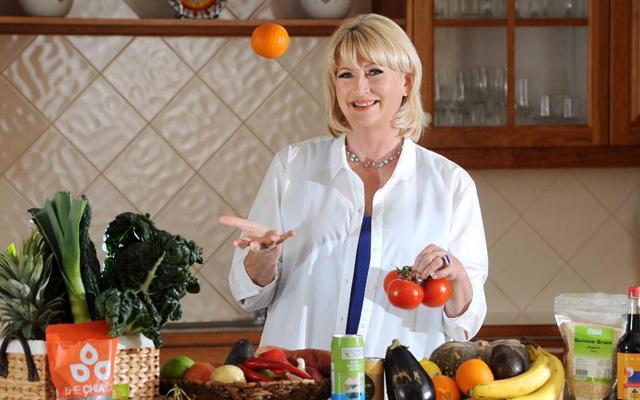