We'll Soon Get To See A Biopic On The Great Khali's Life But Who Will Play Him Onscreen??

Bollywood is making a lot of biopics off lately and Pollywood too seems to be pretty inspired by this trend. After movies like Bhaag Milkha Bhaag, Mary Kom, Azhar, MS Dhoni: The Untold Story, Dangal, and docu-drama Sachin: A Billion Dreams and the ongoing Hockey biopic, another one making news is the biopic based on The Great Khali's life!

Dalip Singh Rana, better known as The Great Khali in the WWE circle, originally hails from Shimla but landed a job in Punjab Police, and soon moved to Jalandhar. Rana became a naturalized U.S. citizen on 20 February 2014.

About his biopic, one could have expected to see actors like John Abraham, Sonu Sood or Vidyut Jamwal playing him but shockingly the actor that has been finalised for the titular role is Sushant Singh Rajput.

According to DNA reports, a source was quoted as saying, “The biopic is on the life of wrestler Dalip Singh Rana, better known as Khali or The Great Khali in WWE circle. The studio has spoken to the Punjabi wrestler and he has given them the rights to make a film on his life. Sushant has been approached to play the titular role and he has in principle agreed to do the film”.

According to a trade analyst, “What worked in Sushant’s favour during Dhoni was that he looked, walked and talked like MSD. Here, Sushant has no similarities with Khali when it comes to his body prototype and his height. Unless there’s a lot of VFX involved, it’s difficult to pull off a film on Khali. No hero in Bollywood will look convincing as The Great Khali, unless there’s CGI”.

It will be interesting to see Rajput in yet another biopic. The actor will be doing his third biopic after MS Dhoni and the one he is doing right now based on the life of Paralympic gold medalist Murlikant Petkar. 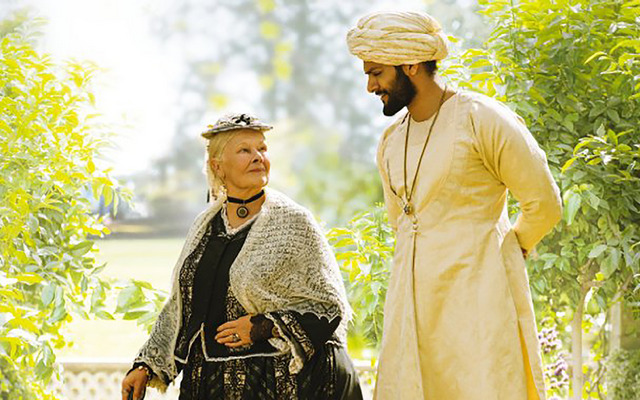 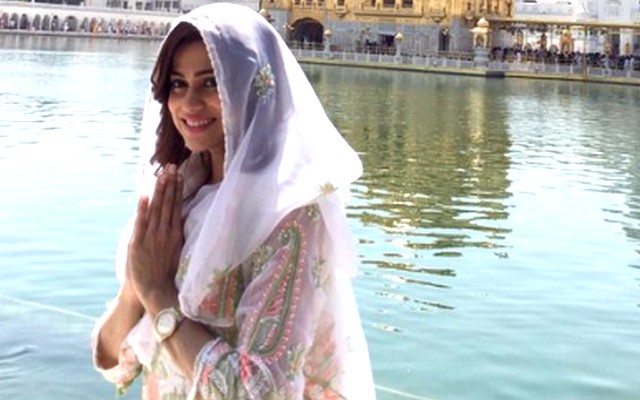