Grammy nominated French music producer DJ Snake and Dutch producer and DJ Martin Garrix will be back in India for the 11th edition of EDM festival Sunburn.

Sunburn Festival 2017 will be moving to a new venue in Pune itself. It will be hosted at Pimpri-Chinchwad from December 28 to 31.

The festival organisers on Saturday released the phase 1 headliners. DJ Snake will headline the fest while Garrix will close the festival, read a statement.
Karan Singh, CEO Sunburn Global, said: "We are making some big and exciting changes to the main festival this year, which will be out soon.

"We've evolved from being a music festival to an aspirational brand with millions of loyalists. We also have some of best DJs lined up for the festival and hope to really close the year on a high." 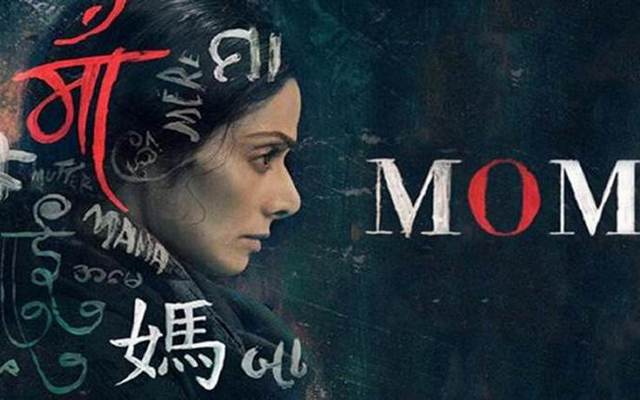