Taylor Swift Faces Copyright Lawsuit for 'Shake It Off'

Singer Taylor Swift is refuting a new lawsuit claiming that her lyrics for the 2014 single "Shake It Off" are unoriginal.

"This is a ridiculous claim and nothing more than a money grab. The law is simple and clear. They do not have a case," Swift's representative tells people.com in a response against songwriters Sean Hall and Nathan Butler.

Hall and Butler reportedly sued Swift for copying their 2001 song "Playas Gon' Play" which was recorded by American girl group 3LW, reports tmz.com.
The lyrics to their song include: "Playas, they gonna play and haters, they gonna hate." 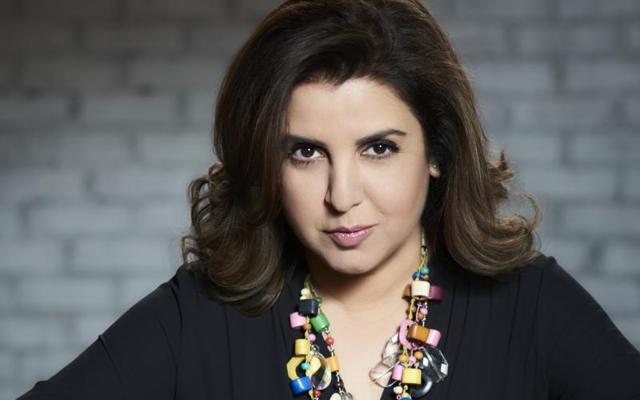 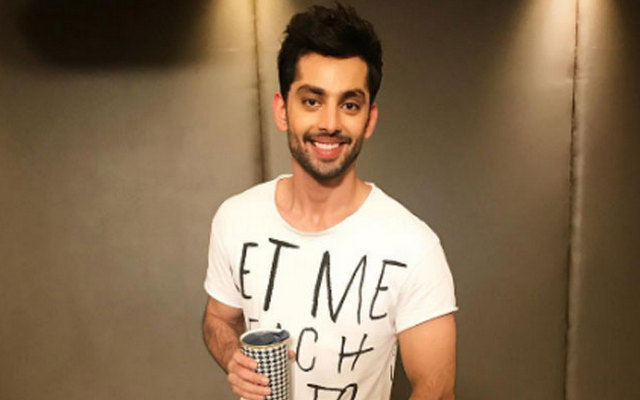