Kidman Locks Lips With Skarsgard, Her Husband Claps Away

Actress Nicole Kidman took a moment to kiss her onscreen husband Alexander Skarsgard on the lips at the 69th Primetime Emmy Awards here on Sunday. Her real life husband Keith Urban clapped away.

At the red carpet of the gala at the Microsoft Theater here, Kidman couldn't keep her hands off Urban as they walked together. But once Skarsgard left the stage after receiving the Outstanding Supporting Actor in a Limited Series or Movie Award for his role in "Big Little Lies", Kidman gave her co-star a kiss on the lips -- in full view of Urban, who was standing behind her and clapping for her co-star, reported dailymail.co.uk.

"Thank you for making this boy feel like one of the girls," the Swedish actor said.
Kidman, an Oscar winner, bagged her first ever Emmy Award as Outstanding Actress in a Limited Series, for her role in "Big Little Lies" at the ceremony. She plays a woman who is a victim of domestic abuse, which she called a "complicated, insidious disease" at the Emmy Awards, which is considered the biggest celebration of talent from the American television industry.

During her acceptance speech, she thanked Urban saying: "I have two little girls, Sunday and Faith, and my darling Keith, who I ask to help me pursue this artistic path and they have to sacrifice so much for it. So this is yours. I want my little girls to have this on their shelf and to look at it and go, 'Every time my momma didn't put me to bed, it is because of this'. I got something." 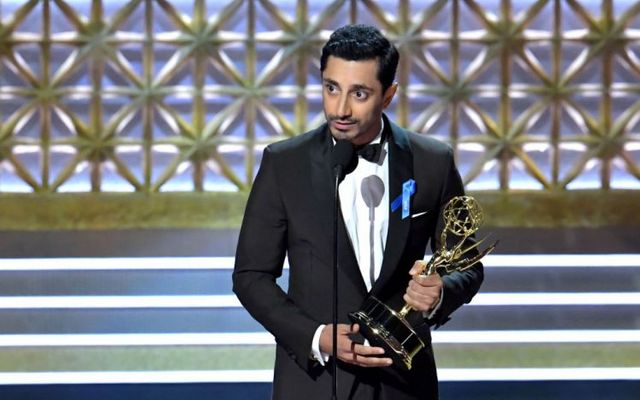 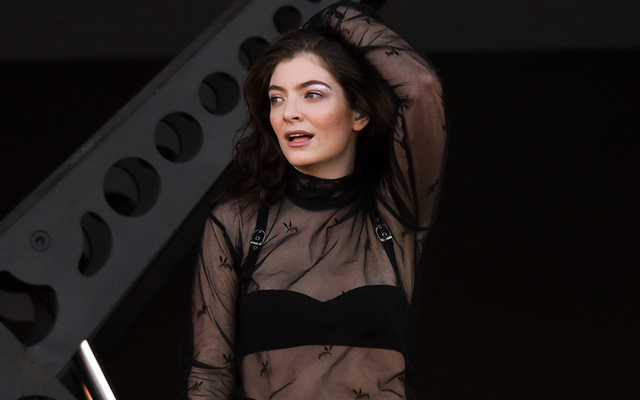