After shaking a leg with Kangana, Raghav said: "You're an inspiration because you've gone out of your way to voice your opinion on women's issues and ensure that they get the same privileges as men. I am honoured to be standing next to you."

Impressed by his words, Kangana planted a kiss on his cheek and said: "I am happy that you realise the privilege you get as a man. Most men don't admit this."
Kangana appeared on the Star Plus show to promote her new film "Simran". 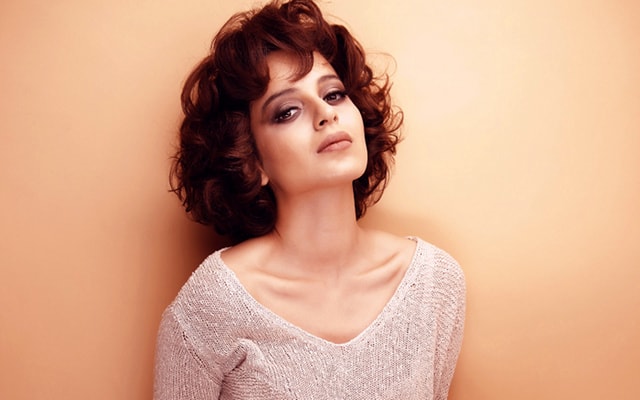