Bollywood actor Vivek Oberoi, who featured in the web series "Inside Edge", says censorship is an outdated idea and the fact that it's not exercised on digital media, is allowing the medium to grow.

Vivek was present at the 'Jagran Cinema Summit - Future of Cinema' along with Madhu Mantena of Phantom Films, Ajay Chacko of Arre and Sameer Nair, former CEO, Balaji Telefilms during a panel discussion on 'Does the size of the screen matter?'

While Mantena and Nair are quite hopeful about the growing appetite for entertainment, Vivek emphasised on the creative freedom the medium is allowing.

Asked about how 'non-censorship' is giving creativity an extra advantage to experiment with, as opposed to television and films, Vivek said: "Well, thank God there is no censorship on the digital platform because it is such an outdated concept.

"Censorship in the true sense is supposed to be a guideline to rate the content as an adult watch or universal watch. But it has gone all wrong."

He added: "See, even I have children who are also accessing entertainment content from the same device. As a father, even I do not want them to watch some adult content, violence etc, but there are ways to block certain content." 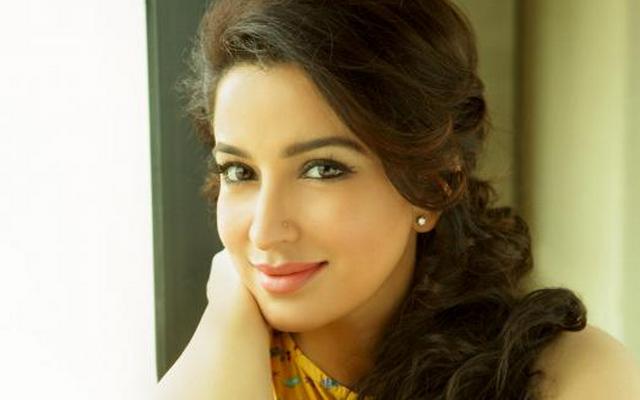 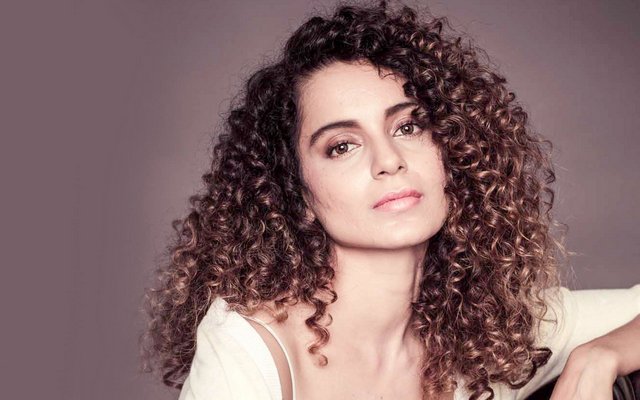