Diljit-Sonakshi's Film Shoot Halted For Half A Day! Someone Got Injured But Who?

Chakri Toleti, who is directing a yet untitled film featuring Sonakshi Sinha and Diljit Dosanjh, got injured on the movie's set.

The incident happened on Wednesday.

According to a source from the unit, Toleti was explaining a scene to Diljit and Sonakshi, and was deeply engrossed in it. In the scene there was supposed to be an oil spill and the two actors had to slip and fall.

Toleti did not realise that the oil had already been spilled on the floor as the crew was still preparing for the scene, he slipped and injured his leg.

The shoot was on a halt for half-a-day until the doctors gave him a go-ahead to continue working. His leg is in a plaster, but the shoot has resumed and is currently underway in Ahmedabad, said the source.

Toleti said in a statement: "It was an unfortunate incident, but now I'm recovering slowly. We had to halt the shoot for some hours but with the support of the Sonakshi, Diljit and the crew, we managed to finish the shoot in the decided time."

The movie is produced by Vashu Bhagnani. Its shoot had begun in New York earlier this year. 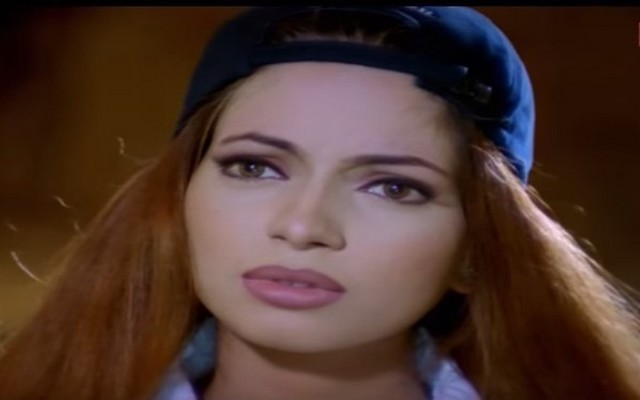 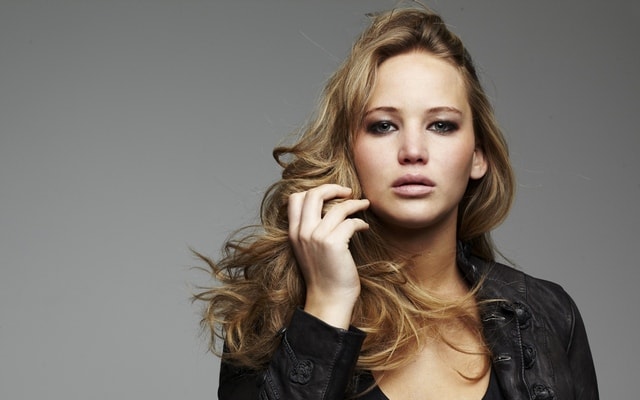