According to tmz.com, Rob and Chyna have agreed to joint custody of their ten-month-old daughter. In fact, Rob has got more than 50 per cent custody.

It is also being reported that Rob has agreed to pay Chyna $20,000 every month in child support, with Chyna agreeing to drop her domestic violence allegations against him.

In July, Rob ranted against Chyna on social media and posted explicit photographs of her online. Chyna obtained a restraining order against him, and claimed he had been physically abusive during their relationship, and threatened to kill himself. 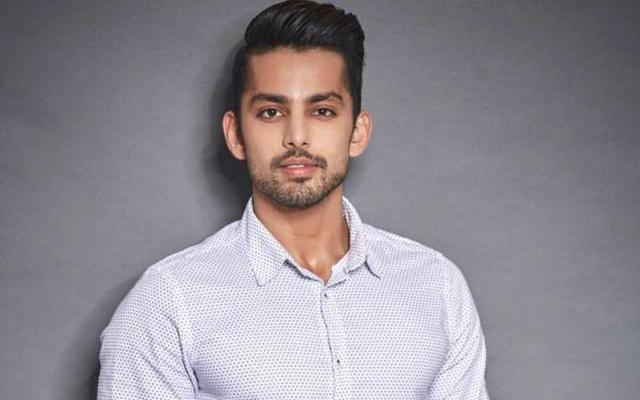 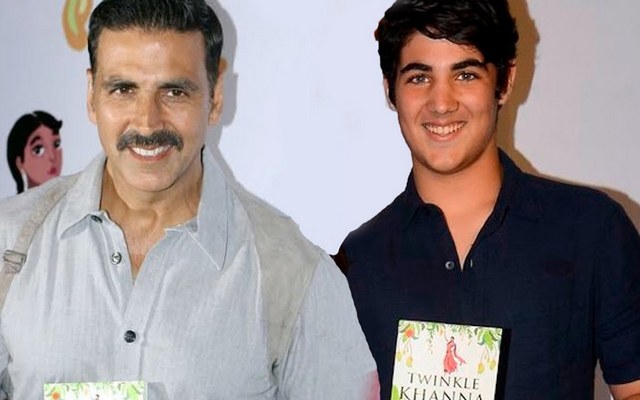