Actor Himansh Kohli, who was seen playing the guy-next-door in the film "Yaariyan", says in his upcoming film "Ranchi Diaries", people will get to see him portray a "raw and desi" character.

Asked if the audience will get to see something different in "Ranchi Diaries", Himansh told IANS over phone from Mumbai: "I have mostly played a chocolate boy or a college going lover boy, but in 'Ranchi Diaries', my character is completely raw and desi."

The film follows the story of Gudiya, played by debutante Soundarya and her friends, Taaha Shah and Himansh, who are out to make it big in a small town.

Talking about his role, the actor said: "Im playing Monu who is a mechanic from a small town and he aspires to make it big in life and is living for his dreams." 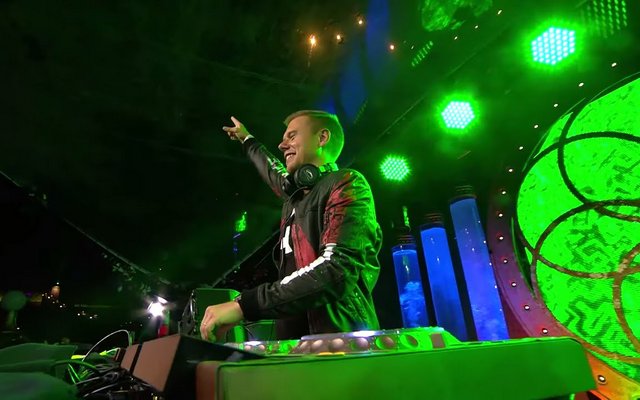