Oh God! This Tech Giant Has Just Been Sued For Discrimination Against Women At Workplace!

Three former Google employees have filed a class-action lawsuit against the tech giant accusing it of discriminating against women when it came to pay and promotions. According to a report in Fortune late Thursday, the three former employees who served as software engineer, communications specialist and manager, filed the lawsuit that said: “Google pays women in California less than men who perform similar work and assigns female workers jobs that are less likely to lead to promotions”.

“While Google has been an industry-leading tech innovator, its treatment of female employees has not entered the 21st century,” Kelly Dermody, a lawyer for the women, said in a statement. Google, which was yet to comment on the development, is also facing a probe by the US Department of Labour into its pay practices.

Meanwhile, in a fresh onslaught on Google, James Damore — the engineer who was fired by the company over a memo criticising its’s diversity efforts — said that the tech giant was discriminating in hiring practices. Damore told CNBC that Google was “treating people differently based on race or gender”.

The company is pressing individual managers to increase diversity and is using race or gender to decide which workers are promoted and which teams job candidates are placed on. He also said that he was “pursuing legal remedies” against the company over his firing.

Last month, Google’s Indian-born CEO Sundar Pichai addressed a coding event for women on the sprawling campus at Mountain View, California, after Damore’s manifesto claimed that “the representation gap between men and women in software engineering persists because of biological differences between the two sexes”.

“There’s a place for you at Google. Don’t let anyone tell you otherwise. You belong here, and we need you,” Pichai told woman innovators at the company. 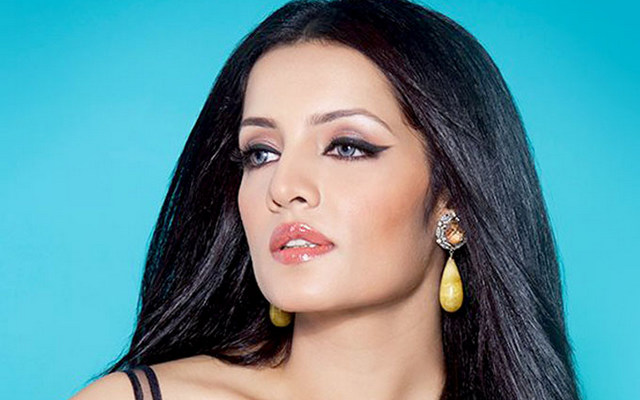 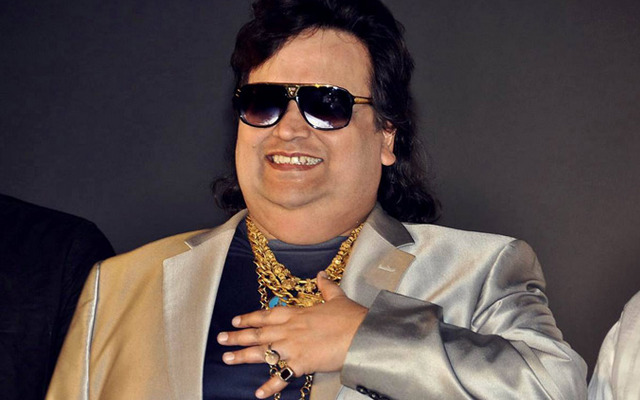