Terrifying To Go On A Film Set After Two Years: Dia Mirza

Dia Mirza will be seen playing the role of Sanjay Dutt's wife Manyata in Rajkumar Hirani's yet untitled biopic. The Bollywood actress says going on a film set after a gap of two years was terrifying.

But the film's cast made her feel at home, and she feels she managed to do "okay".

"I had a great time filming (the biopic). It was terrifying as well because I actually got on to a film set after a gap of two years. Morning of my first day, I was terrified, but given the nature of the crew and the kind of people I was working with, and the sense of home that I felt, I did okay," Dia told IANS in an email interview.

The actress, who unveiled a new collection titled H.Y. Ode to Nature for Yasmin Mather's fashion label in Kochi last week, was last seen on screen in "Salaam Mumbai" in 2016.

The film, written and directed by Hirani, will be opening up facets of Sanjay's personal as well as public life on the big screen.

The actress is excited about the film, but refrains from sharing any information about the narrative of the project.

"It is with my favourite Indian film director. I have worked with him before (with 'Lage Raho Munna Bhai'). I get to work with one of the finest artists of my generation, Ranbir Kapoor. I am really excited about the film and I can't wait for the audiences to watch it," she added.

So, how will the film bring Sanjay's life alive on the silver screen?

"I can't answer this question, because the film release is a good three months away and it's too early to comment or give any more details at this time," Dia said.

After winning the Miss Asia Pacific 2000 title, Dia made her Bollywood debut in 2001 with the film "Rehnaa Hai Terre Dil Mein".

Despite having a successful debut, she could not sustain the golden run in the Hindi film industry, and featured in projects like "Deewaanapan", "Tumko Na Bhool Paayenge", "Dum", "Parineeta" and "Kurbaan".

Apart from acting, Dia has stepped into the filmmaking business as she co-owns a production house titled Born Free Entertainment with her husband Sahil Sangha. Her last production venture was "Bobby Jasoos" in 2014.

The actress, who is also known for her philanthropic activities, is praised for her simple fashion sense too.

Dia says she defines fashion as an expression of the time that we live in.

"I think many fashion lines are created in essence to define a voice, an opinion, a conflict that individuals may be feeling in their own artistic minds. And it's also about the colours and the mood designers are feeling, which is inspired by society and what is happening around," she added. 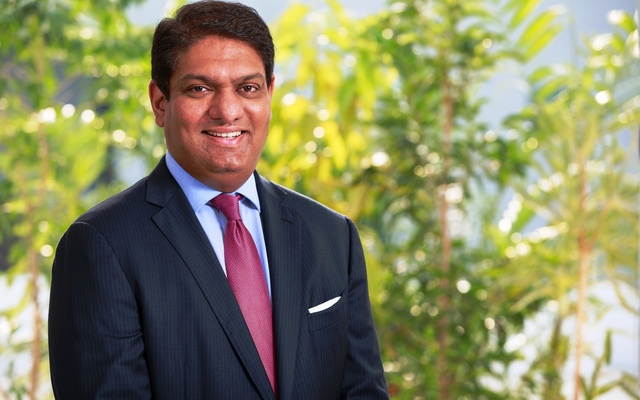 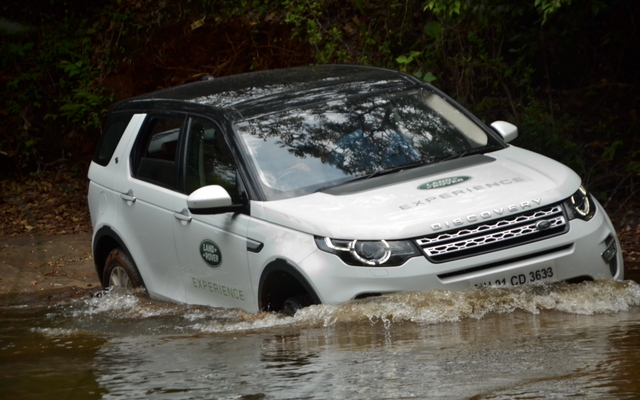