Tired Of Modern Age Commercial Punjabi Music? Babble Di Pagg Is Just The Song For You!

There are some artists who have this vision of standing away from the crowd but still gain a lot of attention for being just themselves and Ahen is one such example.

I spoke to him when he released his massive hit 'Rabb Da Banda' and it didn't take me long to realise that this artist is one of those few who will be remembered through generations. After listening to his freshly released track 'Baable Di Pagg' my thoughts about him just got reconfirmed.

I guess soon I'll be seeing him in a Coke Studio episode or some other relatively similar platform:

A sweet story of a girl born to a blind father (single parent) and her tryst with affection from the opposite gender when she reaches her youth, is what Baable Di Pagg is all about. One non dramatic yet thought provoking scene and the whole song gets justified!

Released on the official YouTube channel of White notes Entertainment and Produced by Gurmilap Singh Dalla, this song is written, sung and shot by Ahen. The music is done by Gurmoh who has even backed the vocals.

Such songs make one believe that good music is still alive, especially when it comes to Punjabi industry. 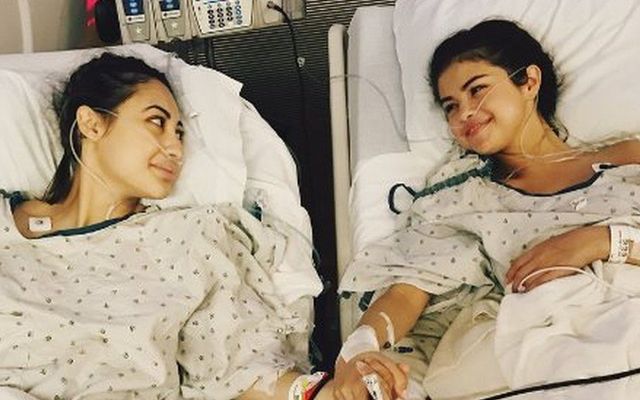