On Tuesday, Saira Banu had announced via Twitter that they took possession of the property, which has been his residence for decades. She said the Supreme Court had restored the possession to them.

Commenting on those who tried to usurp the property, Saira said: "I can only pray to God to forgive them and hope they have learned the lesson that ultimately it is truth and justice that prevails."

How is Dilip Kumar feeling about it?

"He is surely feeling vindicated and triumphant," said Saira, adding that a decade of struggle to get back the bungalow has been full of pain.

"To describe the pain and desperation isn't easy. As you are aware, it's been a while since Saab has been going through various health challenges. Just imagine how hard it must have been for him to come to terms with the fact that some people whom he trusted in his own kind and generous manner have betrayed his faith and have plotted to rob him of his peace of mind and his rights," she added.
Saira, who is always by Dilip Kumar's side, says she has faith in divine intervention and justice.

"As I said, I hope the culprits have understood that we live in a country where the judiciary is impeccable in delivering justice and above all there is a divine court which protects and provides help to the innocent and truthful," she said. 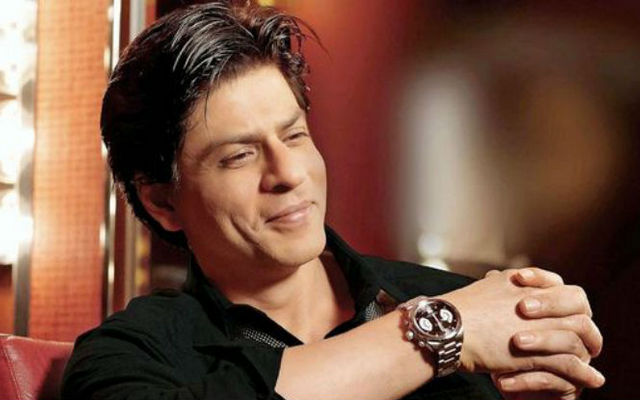 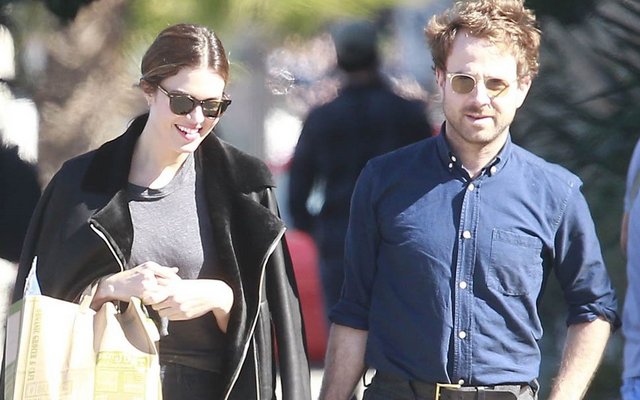