Farhan Akhtar Opens Up On 'Quiet' Appearance In 'Daddy'

The audience was surprised to see Farhan Akhtar playing a Dawood Ibrahim-like gangster in the Arjun Rampal starrer "Daddy". He says his appearance in the film was a well kept secret.

"It was planned as a very quiet appearance. Not to be publicized at all. It was just 4 to 5 scenes and we wanted to keep it completely low profile," said Farhan, who had earlier featured with "Daddy" lead actor Arjun Rampal in "Rock On!!".

Talking of his character, Farhan said: "I also played him as very detached, very out of it. Even when he is giving orders to his associates and subordinates, he does it in a tone of complete neutrality. As if he was beyond caring."

Farhan says he left the entire detailing and execution of the character to director Ashim Ahluwalia.

"He did all the research on Dawood. I just went by his vision. I don't know how my role and the film have shaped up because I haven't seen 'Daddy'. I've been too busy promoting my own film 'Lucknow Central'."
Nevertheless, Farhan is bowled over by Arjun's commitment to playing gangster Arun Gawli.

"He was completely into it. He submerged himself totally in the character. When Arjun asked me to join him in the film, I felt he genuinely felt I could play the character. That made up my mind," he said. 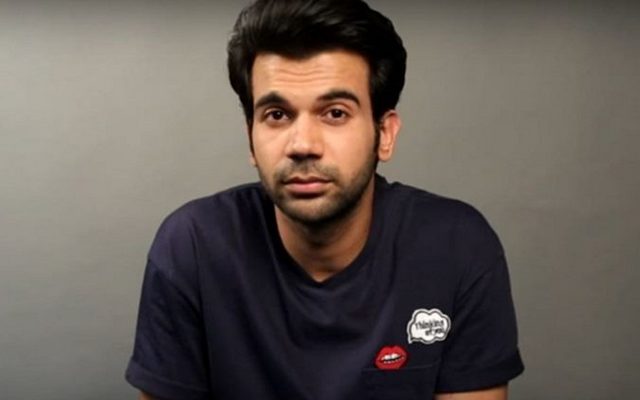 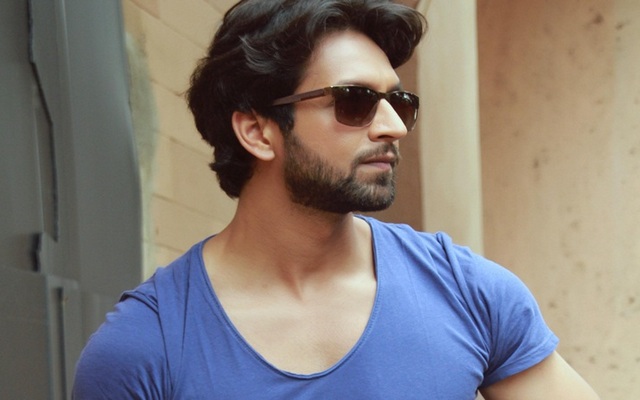