Rishi, who is known for his strong views and opinions, on Tuesday tweeted: "Rahul Gandhi. In the 106 years of Indian cinema of India, Kapoor's contribution is 90 years. And each generation is chosen by public on merit."

"By God's grace we are in 4 generations. Prithviraj Kapoor. Raj Kapoor. Randhir Kapoor. Ranbir Kapoor - Males. Besides all others. You see otherwise. So don't bullshit people on 'Dynasty'. You have to earn people's respect and love through hard work, not zabardasti and gundagardi," he added.

In his speech, Rahul Gandhi mentioned Abhishek Bachchan -- son of megastar Amitabh Bachchan -- while making a statement on how "most of India runs on dynasty politics".
Last year, Rishi had also addressed the Congress and its members in his tweets, suggesting that roads and buildings named by the Congress after members of the Gandhi family be renamed.

On the acting front, he was last seen in "Kapoor & Sons" and will next be seen in movies like "Patel Ki Punjabi Shaadi" and "102 Not Out". 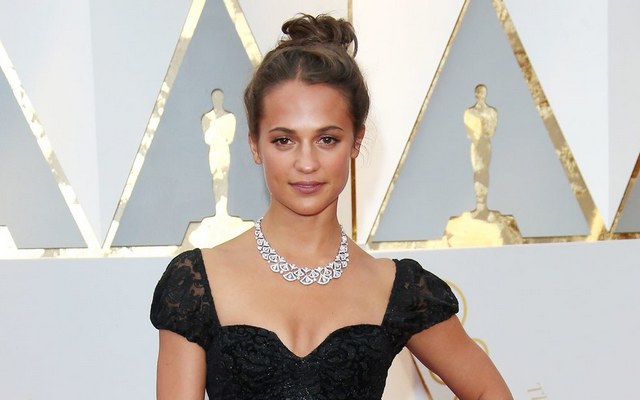 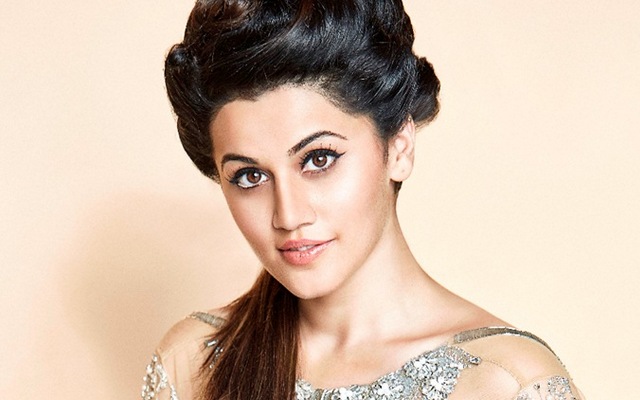