Sanjay Chel, director of Rishi Kapoor and Paresh Rawal starrer "Patel Ki Punjabi Shaadi", says the garba song in the film was shot in an actual pandal put up for the navratri festival in Juhu.

"My film is about Punjabis and Gujarati. Both cultures worship mata (goddesses). It's navratri and jagrata in our blood so my film has garba and jagrata. It was a charged up atmosphere when we shot the jagrata song. Garba song we shot in an actual Navaratri Pandal in Juhu with 7000 real players," Chel said in a statement.

Presented by Bholenath Movies and Cinekorn Entertainment, the movie is scheduled to release on Friday. 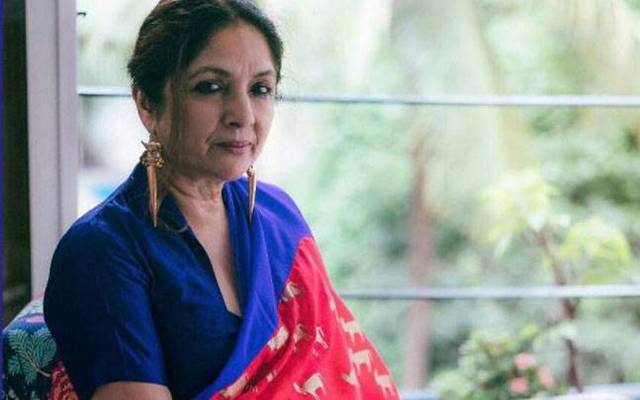