Ishaan Khatter, who will be making his debut with Majid Majidi's India-set film "Beyond The Clouds", says the Iranian filmmaker is "extremely meticulous" when it comes to deciding the look of the characters.

Ishaan, brother of actor Shahid Kapoor, along with Malavika Mohanan features as the lead in the film, which covers the nuances of an adorable brother-sister relationship, and has been completely shot in India.

"The process of finalising the look was incredibly detailed. I learnt a whole lot during the look tests, both from and about Majidi sir's process. He's extremely meticulous and every little change he makes adds an immense amount of character," Ishaan said in a statement.

In the film, Ishaan is seen sporting some interesting tattoos.

"To get the perfect look for the character, Majidi felt that Ishaan should sport some tattoos on his body. Along with the producers, he met a few tattoo artists before selecting one for the job. He also did several sittings with the artist to select the perfect design. Ishaan too spent time with them trying different patterns," said a source.

"Both the tattoos were real fun to do, they're even more interesting because they're not made to be in your face at all," Ishaan said.

The film is produced by Zee Studios and Eyecandy Films.

"Beyond The Clouds" will have its world premiere at the forthcoming 61st BFI London Film Festival. The film is an official selection in the competition category, which will take place on October 13 and 14. 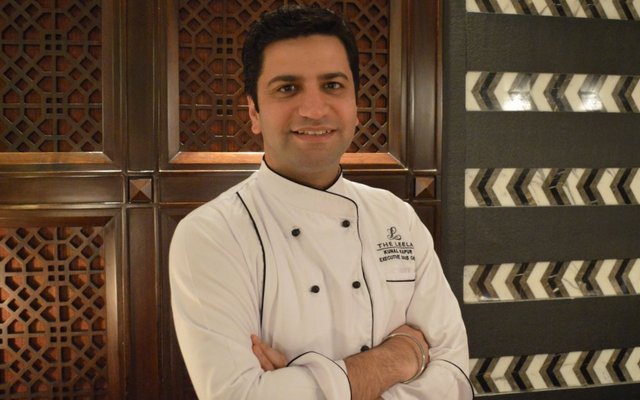