Priyanka Chopra Is A Woman Of Substance, Says Sonakhi Sinha

Priyanka, the goodwill ambassador for Unicef, is currently in Jordan to help children uprooted by the civil war in Syria.

A large number of Syrian families were either killed or forced to leave their homes due to the conflict. Since then, these families are taking shelter in neighbouring countries like Jordan.

Sonakshi, 30, on Monday took to Twitter to laud Priyanka's work with Unicef.
"What Priyanka Chopra is doing right now with Unicef is what we must all aspire to do in life - make a difference. Woman of substance," Sonakshi tweeted.

Priyanka also shared a series of photographs of herself, where she is seen spending time with the families of the affected.

On the acting front, Sonakshi will next be seen in "Ittefaq", directed by Abhay Chopra. The film is an adaptation of the similarly titled 1969 film. 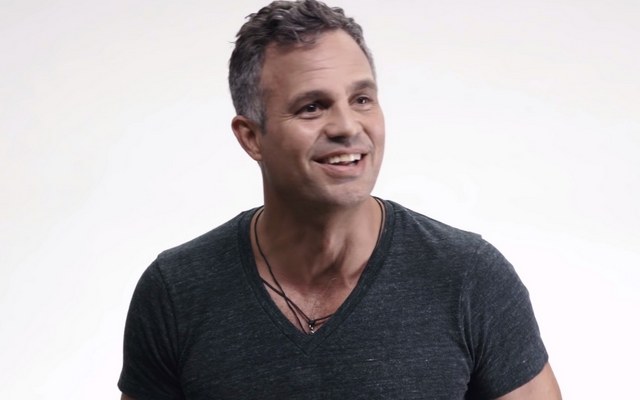 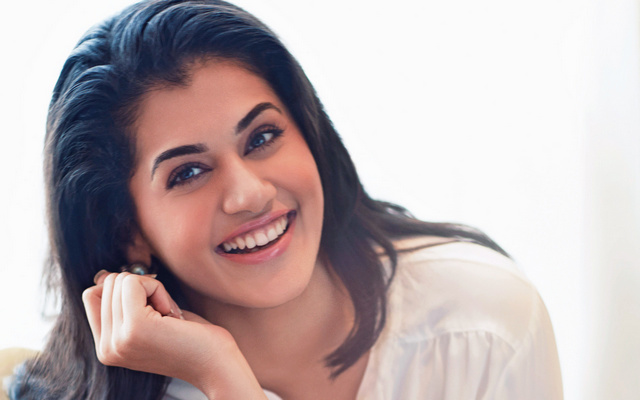