Actress Adah Sharma has been chosen as the ambassador of the coffee brand Nescafé.

"I'm very excited to be associated with a brand like Nescafé. I've tried a new look and character for the first commercial. It's something new and I can't wait for people to see it. I've also dubbed for it in Tamil and Malayalam," Adah said in a statement.
She had even tweeted a photo of her new look.

In the image, the "Commando 2" actress, who has even done south films like "Kshanam" and "Rana Vikrama", is seen dressed in ethnic wear and sitting on a kitchen countertop. 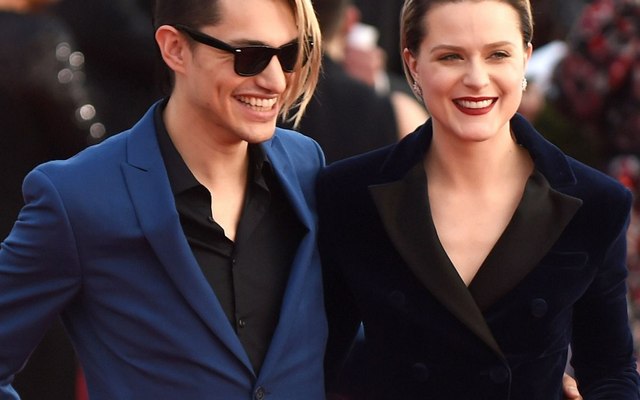 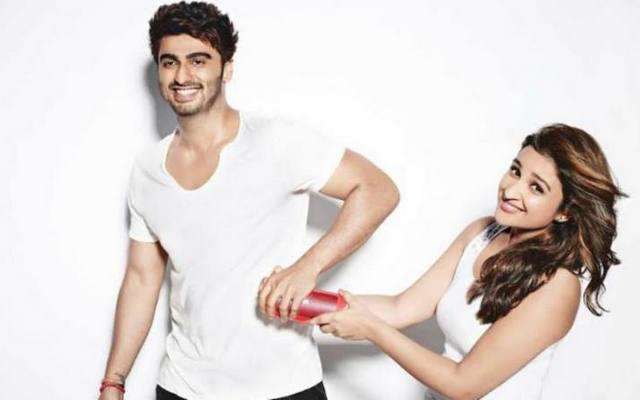