Sony SAB is all set to launch a new office comedy called ‘Aadat Se Majboor’. The show is set in the backdrop of a publishing house and how five fresher’s Sunny, JD, Ranjan, Riya and Sam come together under one roof where they go through various hilarious circumstances in their first job. The show will witness a comeback of Veteran actor, Director and Writer Ananth Mahadevan.

Ananth who is back to acting on television after two decades will essay the role of a boss who manages a publishing house of a magazine called ‘City Chakkar’. His character is edgy who tries to do multiple tasks at one time but fails to finish even a single task. He loves to keep his employees on toes. Ananth’s will also be seen as Riya’s uncle, who has joined the company as a feature writer. He always favors Rhea as she is his niece and also the owner of the company.

Confirming the news Ananth said, “Aadat Se Majboor fits the bill perfectly for me. Apart from the concept, what prompted me to say yes to this project was that I get a flexibility of 15 days to work unlike others, who work 25 days a month. The producers and channel have faith in me that I can pull the role easily. Keeping up the expectation, I am working hard to tickle the funny bones of the audience.” 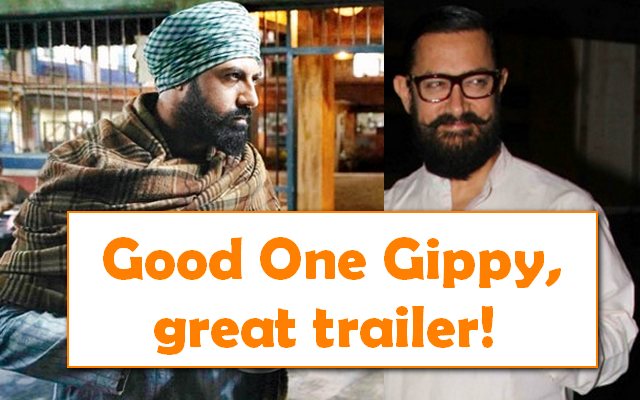