Kendall Spotted With NBA Star For Third Day In A Row

Model Kendall Jenner and basketball player Blake Griffin were spotted hanging together for the third time in a row at the Soho Beach House in Malibu, sparking dating rumours.

Both Kendall and Griffin were spotted in casual wear during the outing on Friday, reports dailymail.co.uk.

On Thursday, the two were seen enjoying dinner at Nobu in Malibu. They were joined by Hailey Baldwin and Chandler Parsons for the outing.
Kendall and Griffin were also spotted out at a restaurant in West Hollywood and a nightclub on Wednesday.

Before that, the pair were also spotted at Avenue Nightclub on August 9. 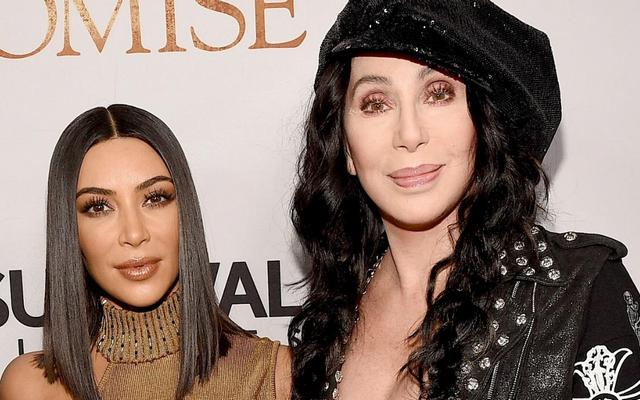