Controversial Pepsi Ad Made Kendall Feel Like Her 'Life Is Over'

Five months after Kendall Jenner landed in soup due to the controversial Pepsi advertisement, the supermodel says it made her feel like her "life is over".

In a newly-released "Keeping Up with the Kardashians" promo for the show's 10th anniversary special, Kendall can be seen huddling on a bed with her sister and reality TV star Kim Kardashian and talking about the backfire, reports aceshowbiz.com.

"It feels like my life is over," the supermodel said in the promo.

Kim replies: "You made a mistake."

During her appearance on "Watch What Happens Live with Andy Cohen", Kim previously shared that the supermodel "felt awful" following the backlash after starring in the protest-themed commercial.

Titled "Live for Now Moments Anthem", the commercial saw Kendall giving a stone-faced police officer a can of Pepsi and later uniting everyone.

People quickly took a jibe at the commercial, saying that the imagery was tone deaf. People also criticised the advertisement for making major issues such as police brutality among others seem like it could be solved with a can of Pepsi. 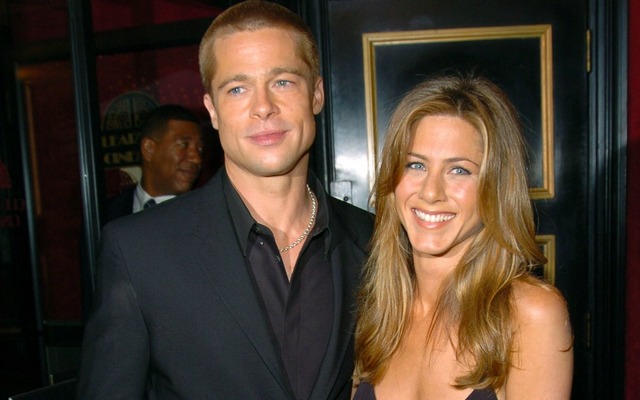 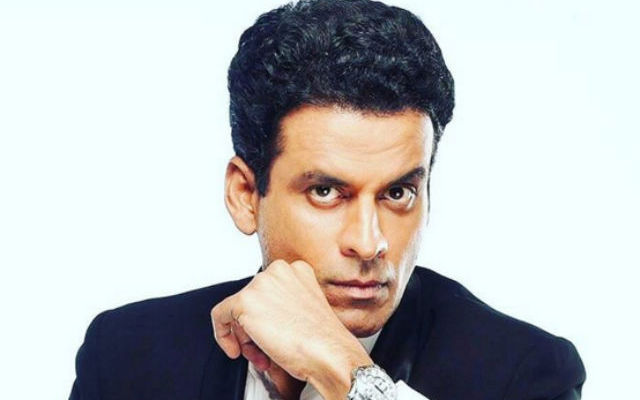