Who Better Than Salman For 'Race 3', Says Saif

Saif Ali Khan, who has featured in two instalments of Bollywood franchise "Race", says who better than superstar Salman Khan to replace him in the third movie.

Ramesh Taurani has reportedly announced that the franchise will move ahead without Saif, and Salman will play the lead instead.

Saif, who was here on Thursday at the launch of the trailer of "Chef", was asked about the third film in the franchise and the new casting of Salman.

He said: "Actually Ramesh had told me about this last year that he wants to make a new film in the franchise, 'Race 3', and wanted to take up a new cast. I love Rameshji and who better than Salman Khan for this. I wish them both very good luck. But I have not been approached."

Meanwhile, Saif is excited about "Chef", which is inspired by Jon Favreau's eponymous film.

The makers have made necessary changes to add an Indian touch to the story.

The trailer of the film showcases love between family, specially between father and son.

When asked about his relation with his youngest son Taimur and how he maintains his family life in the busy schedule, Saif said: "In fact, the film is also about giving time to important things in life. While working, I would like to do 7 to 7 shifts if I can.

"That would be good, so that I can see him early in the morning and when I come home, I get to spend decent amount of time with Taimur. If we shoot 9-9 or if we have the wrong shifts, then sometimes we don't get to see our kids at all.

"In the earlier days, filmmakers used to shoot in many shifts and we couldn't see our parents for a long time. So I think we are all more conscious about it now and we balance things. I am still lucky I have some help at home. My wife and I try and balance it as much as we can, so one of us is always around.

"But I guess some people can't do that and I feel bad for them. You have to support your children as well, so you have to work. But this balance is what it is all about and it is the most important thing in life."

"Chef", presented by T-Series, will release on October 6. 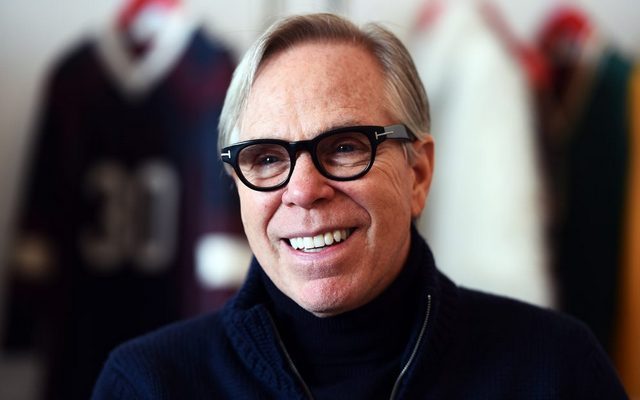 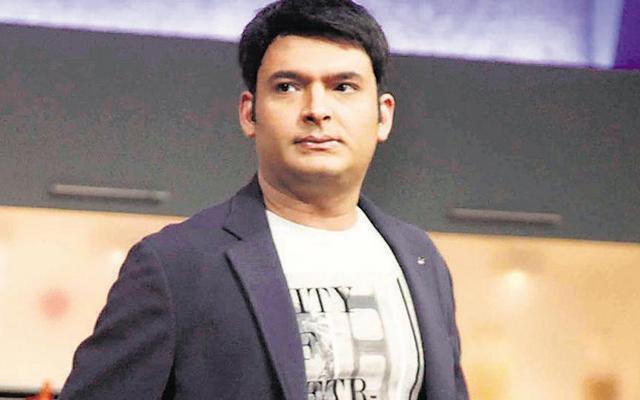