Reality TV personality Khloe Kardashian is reportedly pregnant with basketball player Tristan Thompson's baby, but the the latter wants to leave her.

Khloe Kardashian is 12 weeks pregnant, after years of trying to conceive, reports aceshowbiz.com.

A source told Star magazine that "Khloe had been trying to lock Tristan down, angling to move in together and get pregnant," before the Cleveland Cavaliers player said he wanted to break up with her.

Khloe, 33, thought Thompson, 26, is her soulmate.
"Plus, her clock was ticking pretty loudly. There was nothing she wanted more than to have a baby with him," said the source.

The youngest Kardashian sister has longed for a family of her own for years. She had fertility struggles when she was married to former NBA star Lamar Odom and those prevented her from having children. But she's hoping that things will be different with Thompson. 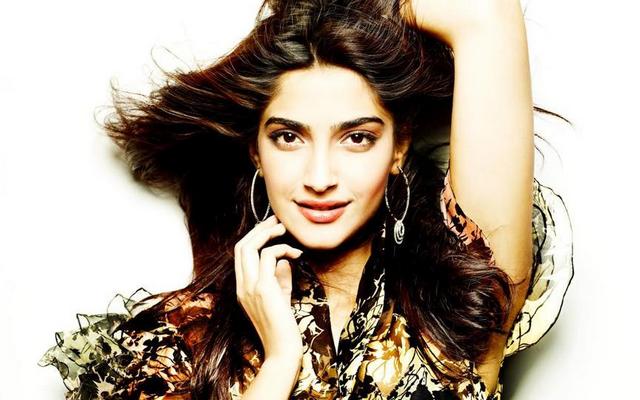 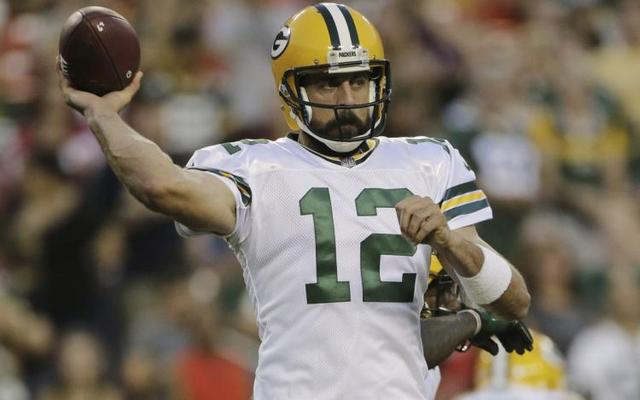