'Sameer' Not Based On Best Bakery Case: Director

"Sameer", a political thriller, is a fiction film and has nothing to do with the 2002 Best Bakery case, says its director Dakxin Chhara.

The film's trailer shows some scenes in a bakery, which led to speculation that it will touch upon the Best Bakery case. Fourteen people were burnt alive in the ovens of the Best Bakery, on the outskirts of the Gujarat town of Vadodara on March 1, 2002.

"'Sameer' is not based on the 2008 serial bomb blasts (Ahmedabad), but it's inspired by some incidents. It's completely a fiction film. Few scenes have been shot in a bakery as it gives a lot of character on screen. The film is nowhere near the bakery case," Chhara said in a statement.

It is slated to release on September 8. 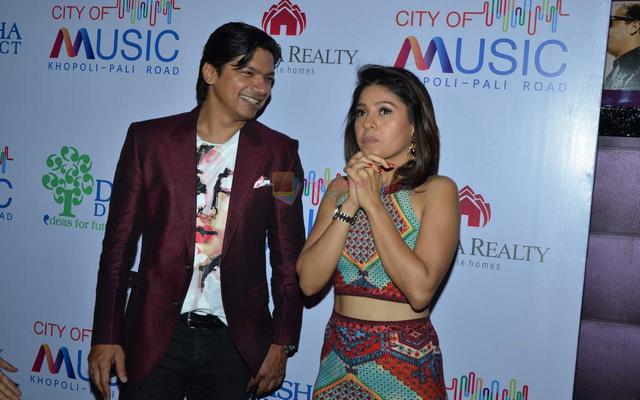