There Is Less Of Drama In Bollywood Now, Says Milan Luthria

Filmmaker Milan Luthria, who has made commercially successful films like "The Dirty Picture" and "Once Upon a Time in Mumbaai", says the concept of drama has been diluted from the narrative used in Bollywood over time.

"Drama has reduced (from Bollywood films). Heroes' machoism, heroines' elegance ('nazakat') and the fear of villains have been diluted...International cinema is also going towards period drama...It is larger than life. It appeals to me personally," Luthria said at an event here.

"Audience don't look at the period that the film is set in, but at the story," he added.

"The Dirty Picture" and "Once Upon a Time in Mumbaai" were set in the 1970-1980s. Luthria's forthcoming directorial venture "Baadshaho" is also set 1970, against the backdrop of the Emergency.

"Baadshaho" narrates a fictional story of six people who try to bring a change in their destiny by pulling of a heist. Luthria was in Delhi for the promotion of the film with the star cast Ajay Devgn, Emraan Hashmi, Esha Gupta and Ileana D'Cruz.

"Baadshaho" marks the fourth collaboration of Luthria with Ajay. They had earlier worked for "Kachche Dhaage", "Chori Chori" and "Once Upon a Time in Mumbai". The film is set to release on September 1.

Ajay said that their bond has become stronger -- personal and professional-- over time.

"Our friendship is not for the last 18 years, and not from the time of 'Kachche Dhaage'. It is before that...We don't need to discuss much about our requirements. There is a comfort zone. I know what Milan wants, and he know how will I perform," he said. 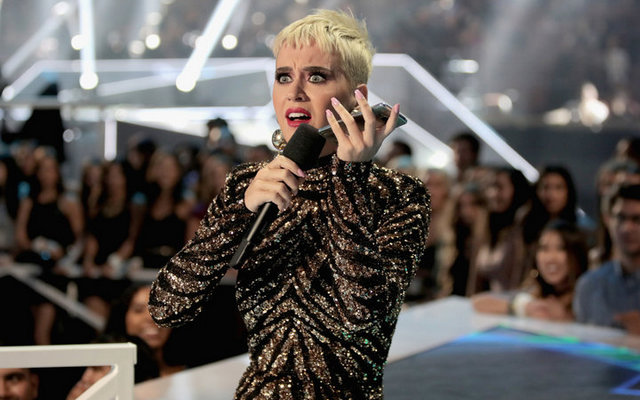