"The indicators are very clear from the audience. They are looking for a story," Shahani, who spearheads Junglee Pictures, told IANS over phone from Mumbai.

"The thing is that the audience is being exposed to a lot of content. Whether this comes from OTT platforms, whether it is local content with companies like Only Much Louder or The Viral Fever or Netflix, Amazon Prime Video, they are exposed to global content.

"So what we have noticed is that if your content is great, then the consumer is agnostic to platform, size of screen and language. There are no barriers any more. If you want people to step out of their homes and commit four hours, buy tickets and popcorn, then you need to give them an engaging experience," she added.
In a scenario where the audience is readily dismissing the movies of Salman Khan, Shah Rukh Khan and Ranbir Kapoor -- all much-awaited projects that only elicited lukewarm responses -- based on their content, Shahani makes a pertinent point.

Shahani, who was earlier associated with Reliance Entertainment and Studio 18, has witnessed the box office change tremendously over the years.

"One of the things that has happened over the last three years is that the box office has changed in the way it reacts. Initially, we were able to call the opening numbers of our films with great ease, and based on a Friday number, probably even predict what a weekend figure would be and maybe even the first week figure.

"That has changed over the past few years. Even in the last six months, there has been a rapid change in the way we are reading the box office," she said.

She feels the Saturday numbers now pretty much decide whether the content has been well-received or not, and whether it is going to stay in the theatres for a long time or not.

"The other thing I find on big-ticket films is that sometimes the numbers start changing within the day... So it is very clear that it's the word-of-mouth that works. You can have very aggressive marketing and promotional plans, but at the end of the day, what sticks out is the content.

"And word-of-mouth, whether it is through social media or through WhatsApp groups, is pretty rapid," Shahani added.

Its latest, the slice-of-life and quirky "Bareilly Ki Barfi" -- directed by Ashwiny Iyer Tiwari -- is inspired by "Ingredients of Love", an English translation of a French book. The movie has already been endorsed as a "must watch" by stalwart Amitabh Bachchan and Information and Broadcasting Minister Smriti Irani.

Shahani's next production is "Raazi", an espionage thriller based on Harinder Sikka's novel "Calling Sehmat". It is yet again being directed by Meghna.

After that, their slate includes Vidyut Jammwal-starrer "Junglee", for which they have American writer-filmmaker Chuck Russell as director. The story delves on elephant poaching and ivory smuggling.

"We are in the business of creating valuable Intellectual Property, and that's created only through content that has been very well-received, accepted and that which has longevity," Shahani said. 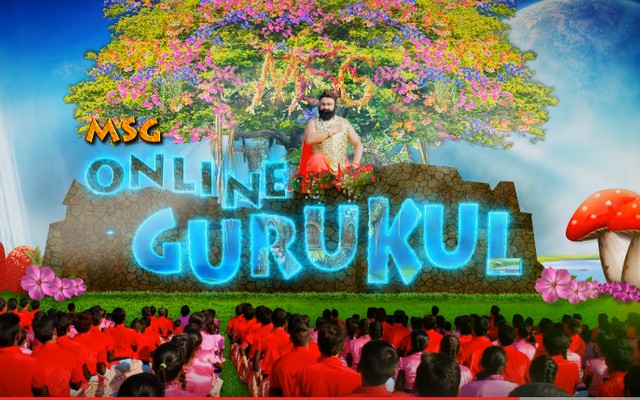 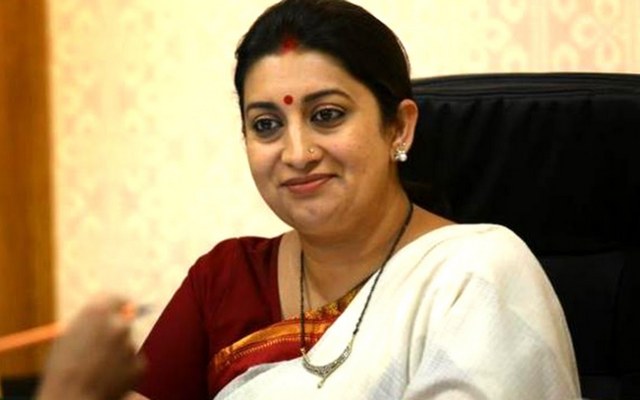