We Don't Expect Any Trouble In Kashmir: 'Raazi' Makers

The team of "Raazi" is not expecting to face any trouble while shooting its Kashmir schedule, says producer Priti Shahani.

The first schedule of the movie, being directed by Meghna Gulzar, was wrapped up earlier this month,

"Meghna is an amazing filmmaker and she is making an amazing story," Shahani told IANS over phone from Mumbai.

She said the team is working towards wrapping up the film's shooting by early October.

Asked if they expect any issues in shooting in Kashmir -- once Bollywood's favourite filming destinations -- Shahani said: "I don't expect any trouble... The team has been over there and they have had a detailed location recce."

Based on the book "Calling Sehmat", "Raazi" is an adaptation of the life of a Kashmiri girl who is married to an army officer. The film, set during the 1971 Indo-Pak war and produced by Dharma Productions and Junglee Pictures, stars Vicky Kaushal and Alia Bhatt. 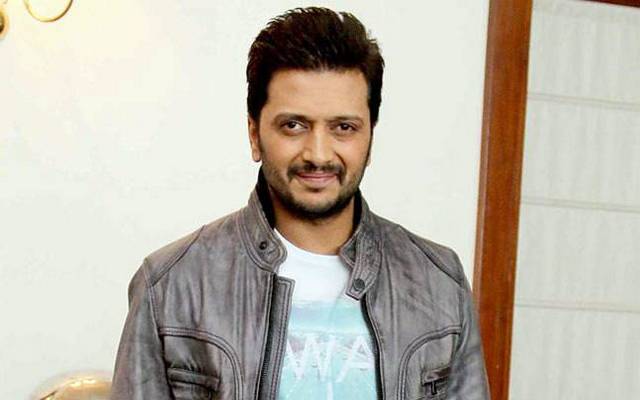 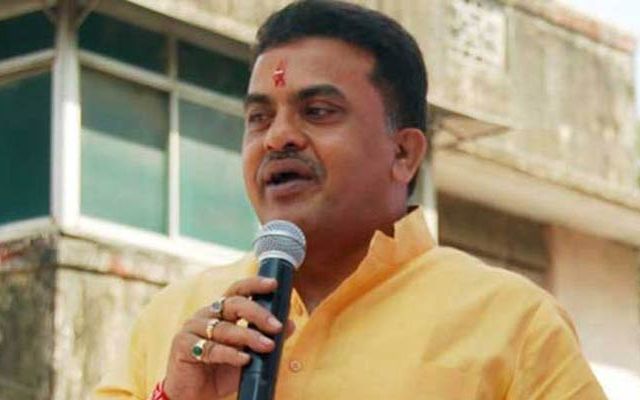