The video journalist accompanying him has gone missing after the assault!

Rakesh Kumar said that he and his video journalist Shipendar Happy were attacked near the Dera headquarters where they had gone to report after Gurmeet Ram Rahim's conviction in 2002 rape case.

"They thrashed us brutally leaving me with a fracture in my right hand. My cameraman Happy is still missing. They also torched our vehicle and equipment," Rakesh told PTI.

He said they wanted to talk to the Dera followers on the court verdict but instead they attacked us and though Rakesh managed to escape, Happy is still missing. He has even sought police help to trace the missing journalist.

The Army has been actively controlling the situation in various parts of North India where the rapist baba's followers are creating ruckus.

The Dera followers spilling out of the sect's headquarters resorted to heavy stone-pelting on police and security personnel who used tear gas shells and water cannons to disperse them. As of now, the court has ordered to attach Ram Rahim's property in order to pay for the damage caused by his followers to private and government properties as well as life. 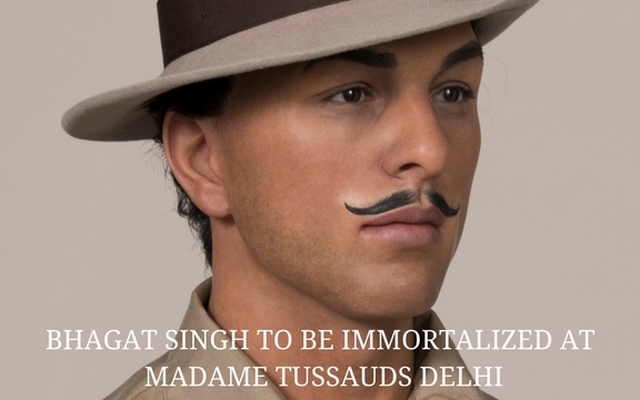 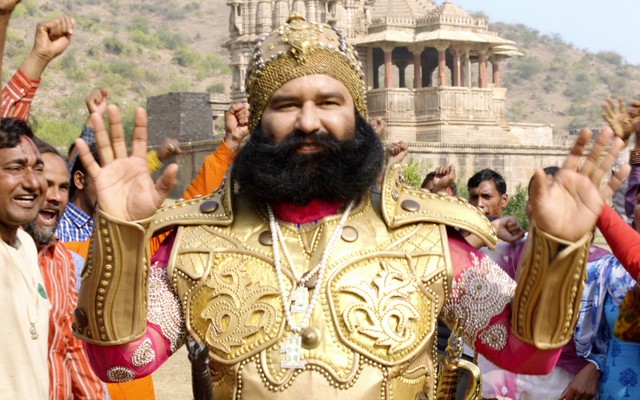