Singer Rihanna has reportedly bought a house in the Hollywood Hills for $6.8 million.

Rihanna was last reported to have purchased a Pacific Palisades home for $12 million in 2012, but took up residence in an undisclosed location sometime between 2014 and 2016.

Rihanna also owns a beachfront property in her native Barbados, which she reportedly bought in 2013 for $22 million. 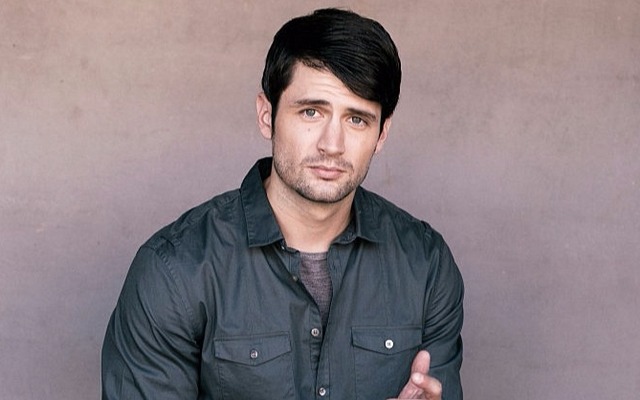 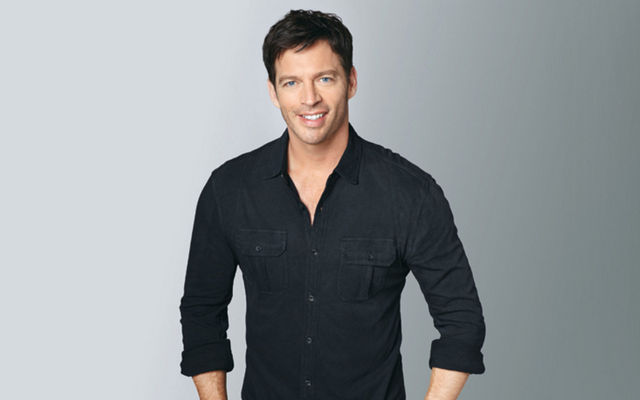