Kim and Kanye fell out with Swift over the lyrics in his "Famous" track last year, in which he referred to Swift as a "b***h", and Kim now fears that Swift will reply to them with her new single, reports hollywoodlife.com.

"One of the few people out there who are not very excited for Taylor Swift's upcoming music is Kim Kardashian," a source said.

"She feels that she will be attacked along with Kanye in a future song over their past differences and she doesn't want to deal with the fallout of a Taylor Swift song and what that does to people.

"(Kim) doesn't want to be the focus of anything Taylor related, she hopes that her and Kanye dodge a bullet and Taylor ends up talking about others instead," the source added. 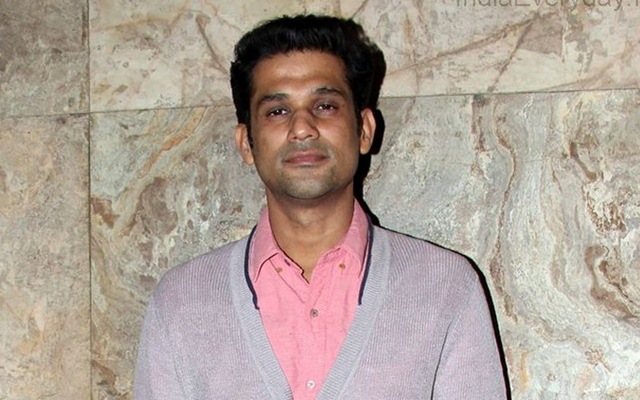 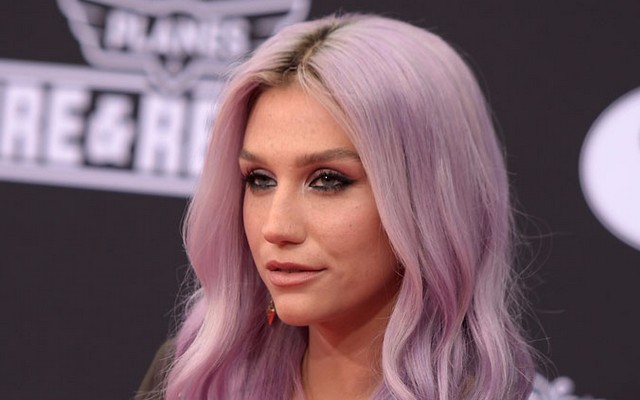