Veteran actor Robert De Niro has been named the highest paid actor on television in the US as he takes $7,75,000 an episode for his yet unnamed Amazon drama.

A new list of salary estimates compiled by variety.com showed De Niro in the top spot for the drama series from director David O. Russel.

Actors Emilia Clarke, Kit Harington, Lena Headey, Nikolaj Coster-Waldau and Peter Dinklage take $500,000 for each episode of "Game of Thrones". The seventh season of the show is on air internationally, and is aired in India on Star World and Star World HD.

Other big gainers include "Shameless" stars Emmy Rossum and William H. Macy and the "Ozark" duo of Jason Bateman and Laura Linney.

On the flip side, lesser-known actors such as Justin Hartley and Chrissy Metz started out with modest (by comparison) episodic fees for the first season of "This Is Us" although they are poised to add more zeroes in the future.

Claire Foy has been collecting awards and praise for her work as Queen Elizabeth II in Netflix's "The Crown", but her season one episodic fee reflects the markedly lower pay scales for British productions. She made $40,000 per episode. 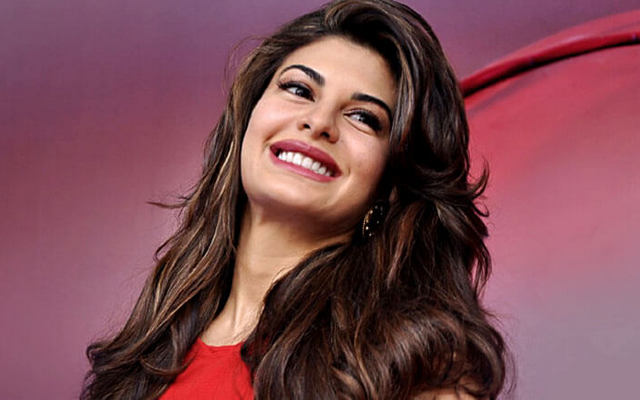 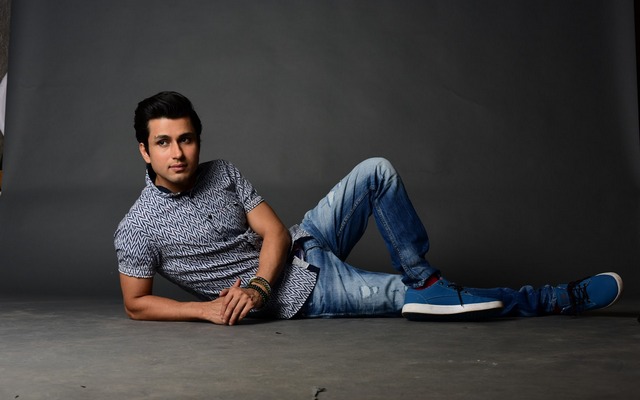