The Joker Origin Movie In Development

Entertainment banner Warner Bros has roped in "The Hangover" filmmaker Todd Phillips to co-write and reportedly direct a movie on the origin of Batman villain -- The Joker.

Phillips will co-write the script with Scott Silver, writer of rapper Eminem's movie "8 Mile" as well as "The Fighter", reports hollywoodreporter.com.

The project is intended to be part of a still-developing label for Warner's DC Entertainment properties that will include projects which could stand apart from the big projects that are tied to each other in a shared universe way.

For example, The Joker is already part of the "Suicide Squad" movie franchise and is played by Jared Leto. The Joker movie in development, under the plan, would feature another actor and be made under another budget category. At this stage, the story is set in Gotham City in the early 1980s.

This can pave the way for Warner to make more DC-oriented projects.

One report stated that acclaimed filmmaker Martin Scorsese was producing the project, but sources say that his involvement is yet to be confirmed. 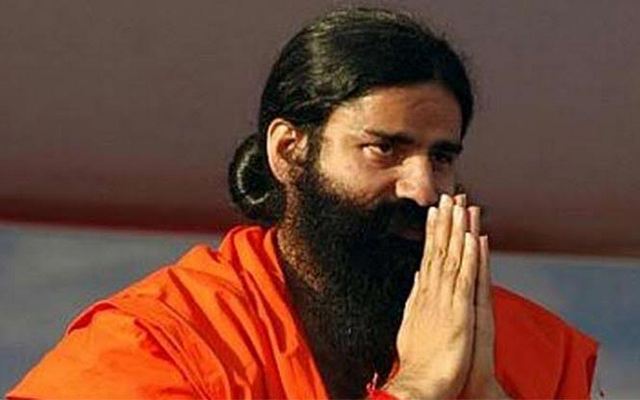