On her Bollywood debut, she played an overweight but educated woman who speaks up for her rights. In her second film, she plays a woman who stands up against open defecation. Actress Bhumi Pednekar says it's a conscious decision to take up films where she shares equal space with male actors, as she feels heroines are no more "a mere tool of glamour" in movies.

"Gone are the days where heroines just needed to be a puppet and a mere tool of glamour in films," Bhumi told IANS over phone from Mumbai.

Bhumi, 27, feels it's high time women took centrestage in movies, and she is happy that the change has started setting in.

"Now is the time characters need to be made around girls and women because, honestly, they are the ones either suffering or celebrating at the moment because after a very long time we are finally seeing some sort of change in the society and in the film industry. I'm just glad that such movies are written," said the actress, still savouring the success of "Toilet: Ek Prem Katha".

Having started her career with "Dum Laga Ke Haisha", Bhumi said she is determined to "only do roles where I contribute to the film".

But does she feel that the roles in Hindi filmdom are limited for actresses?

"Things are changing, because since 'Dum Laga Ke Haisha', all the films that were offered to me, at least most of them, were films where I had enough to do or films where I was equally important. I am not saying that I need to be the centre of every film.

"No, that's not the case. But I just need to be given the kind of respect my male counterpart is being given in the story," she said.

Before trying her hands in filmdom, Bhumi was assistant to Shanoo Sharma, the casting director of Yash Raj films (YRF), which produced "Dum Laga Ke Haisha".

She credits her behind-the-screen experience for her journey.

"I don't know if it has given me an edge over other actors, but that phase of my life has enriched my craft. I met so many directors, I understood scripts better because I read them, I was casting so I was doing a bit of acting and directing every day with other actors," she said, adding that experience always helps.

Bhumi will next be seen in R.S. Prasanna directorial "Shubh Mangal Saavdhan", which deals with erectile dysfunction.

What attracts Bhumi towards issue-based films?

"I think nowadays your message (matters), and concept-driven films are commercial successes. So I would like to say that I am a part of commercial successes. It's so good to know that all the films that are doing well are high on content and that's the way it is going to be in the future. I am already a part of future masala films," she said.

For her, "content-driven films, interesting characters and things that are 'hatke'" are attractive.

"All the films I have done till now are love stories, and I think love stories are the most masala commercial films. I am happy that I can do films that balance out both the worlds really well," she added.

Bhumi has also been roped in for the next film by director Abhishek Chaubey -- of "Udta Punjab" fame -- which revolves around Chambal dacoits and is set in the 1970s. 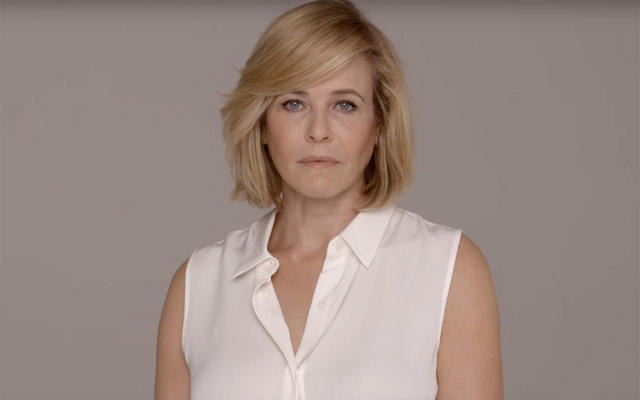 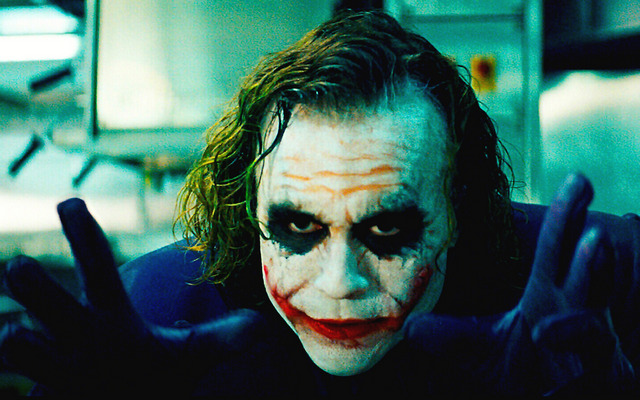