Ganesh Aarti Sung By Sanjay Dutt Will Be A Hit, Says Omung Kumar

Actor Sanjay Dutt is recording a Ganesh aarti for his Bollywood comeback film "Bhoomi". The film's director Omung Kumar says he is confident it will be a hit.

Talking about how the idea came into being, Omung said here on Monday: "Basically it is for a scene in the film where Sanjay is performing a Ganesh aarti. It is an opening scene of the film and the same opening you see in the trailer as well. So when the idea came up that we should record, we all immediately said 'yes'.

"It isn't about singing... Even if Sanjay just recites it passionately, that's enough. His voice echoes in your mind. I believe people will play this aarti for many years to come. It is going to be a big hit."

Sanjay, when asked about the song, said: "If you have seen the trailer, it starts with 'Jai Ganesh'. It is also a very important part in the film. We all sat down and decided that we should make a song which depicts this main part of the film.

"The training is going on, right now I am learning how to sing the song. I am not a singer... The song has to be sung very beautifully, so I am trying my best to sound better. I am a bit nervous, but let's see."

The actor is happy to "sing a great song for 'Bappa'".

"We celebrate Ganesh Chaturthi at my house... We worship him a lot, so I feel lucky that I have the chance to sing this song for him."

The actor also spoke about not being nervous about his comeback film.

"I am not nervous at all because we have worked very hard for the film and we all have put our blood and soul into it. So we will receive our rightful result."

"Bhoomi" is touted as a revenge drama centred on the relationship between a father and a daughter. Actress Aditi Rao Hydari essays Sanjay's daughter in the film.

The film is releasing on September 22. 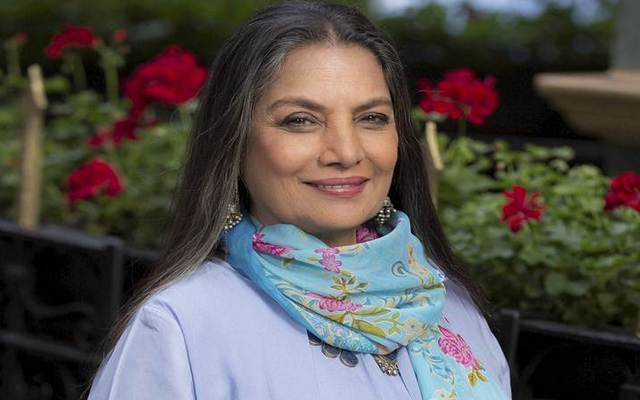 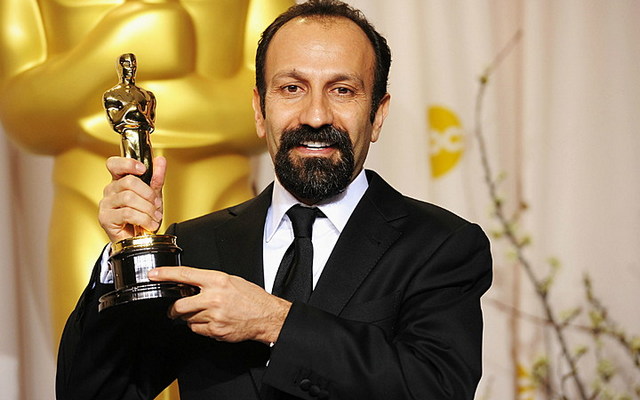