Actor Rishi Khurana, best known for his roles in shows like "Choti Bahu" and "Saas Bina Sasural", will next be seen playing a troublemaker in upcoming TV show "Nimki Mukhiya".

"I am playing a role with grey shades. I'm the evil one in the family. My character's name is Rituraj. He is a mean and shrewd lawyer and the person responsible for every trouble. It's a very powerful character of a big political pimp," Rishi said in a statement.

The show, which will be aired on Star Bharat starting from August 28, will also feature Garima Vikrant Singh and Abhishek Sharma. 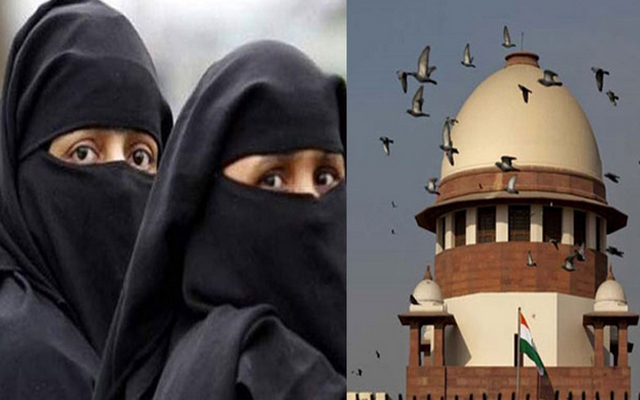 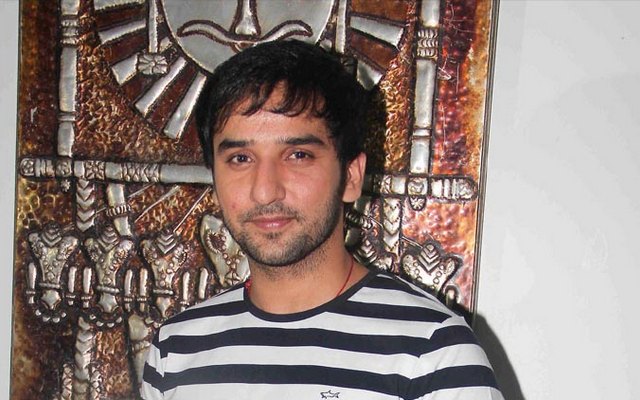